After a sabbatical for fitness, Parineeti Chopra returned to Bollywood with Meri Pyaari Bindu. One special thing about the film was that the actress fulfilled her wish of channelizing the singer within her. She turned playback singer for the song ‘Maana Ke Hum Yaar Nahin’ and not surprisingly, it gained popularity. Now, Pari is all set to follow the path of music, albeit along with films. And the first step towards it is a single. 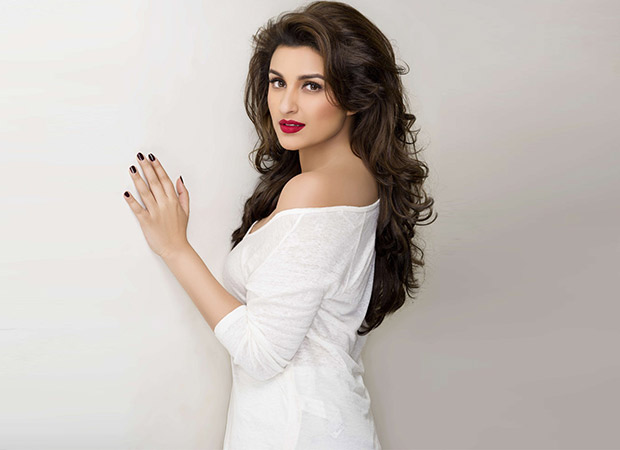 Parineeti Chopra is all set to turn singer once again by creating her own single and will be recording soon for the same. The actress will also feature in the music video for this song titled ‘Mujhe Tum’. It is composed by the famous Amaal Mallik and penned by Manoj Muntashir. A source was reportedly quoted asserting that it is not a recreation of any old song. Rather, it is being said that the number will be in a similar space like ‘Maana Ke Hum Yaar Nahin’ from Meri Pyaari Bindu. However, the notes are said to be quite different.

These reports also have it that the makers are currently scouting for a filmmaker who can direct the video for the track. It has been learnt that the music and video will be produced under the famous banner T-Series.

Recent reports also mentioned that Parineeti and Amaal have already completed a few discussions about the song including the scale and its composition. The two had reportedly met a day ago for a jamming session. The actress is expected to finish the final recording of ‘Mujhe Tum’ after she returns from Australia.

On the other hand, Parineeti Chopra is also busy with her work commitments and films. Post recording, she will take off to wrap up work on her film Namastey England, co-starring Arjun Kapoor. Once she finishes the same, she will kick off the shoot for the song. The track is expected to release by the end of this year.

Speaking on her other films, Parineeti will be seen opposite Akshay Kumar in the period drama Kesari, produced by Karan Johar.