Filmmaker Vipul Amrutlal Shah is shooting his upcoming film Namaste England at an unexplored Dargah. The virgin location is the latest destination where the filmmaker is calling shots in Punjab. Namaste England is being shot at a Dargah located in the historical village in Sarai Amanat Khan, in Amritsar, Punjab. 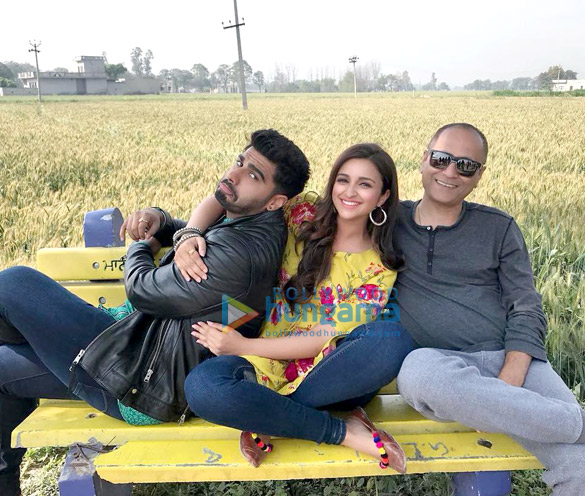 While Vipul Amrutlal Shah has shot films like London Dreams and Namaste London in Punjab, however, this is the first time that the filmmaker is shooting in Amritsar. From Amritsar, the team will head to Ludhiana and Patiala for their next schedule. Namaste England will be shot at more than 75 locations spread across these three cities and will also be filmed in Dhaka, Paris, Brussels, and London.

A source close to the film shares, "We have shot for the film in between the Mela at Sarai Amanat Khan Dargah. The meal takes place once in a year. The significance of the gathering is that visitors travel all the way from Kolkata to meet their relatives who stay in Pakistan and vice versa. Vipul Sir was keen to capture the essence of this yearly coming together of people." 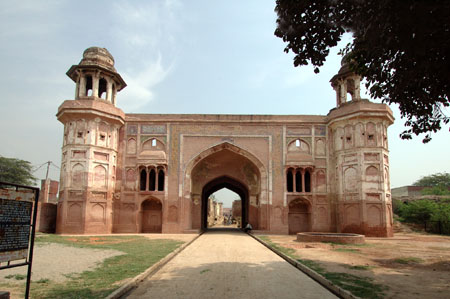 Namaste England traces the journey of two young individuals from Punjab to England. Returning to direction after 8 years, the celebrated filmmaker has returned to the second installment of the blockbuster Namastey London (2007), the director has onboard Arjun Kapoor and Parineeti Chopra in lead roles.

The film brings back Arjun Kapoor and Parineeti Chopra back together after their debut film Ishaqzaade. Produced and directed by Vipul Amrutlal Shah, the film is presented by Pen Movies and Reliance Entertainment in association with Blockbuster Movie Entertainers. Namaste England is scheduled to hit the theatres on the 7th of December, 2018.