Nandita Das had ambitiously announced the biopic on controversial yet talented poet Sadat Hassan Manto. The actress turned filmmaker found her lead in Nawazuddin Siddiqui who has been shooting for the film amidst his other work commitments. And now their hard work will be recognized at the prestigious Cannes Film Festival. Marking his ninth visit to the French Riviera, Manto will be screened during one of the days. 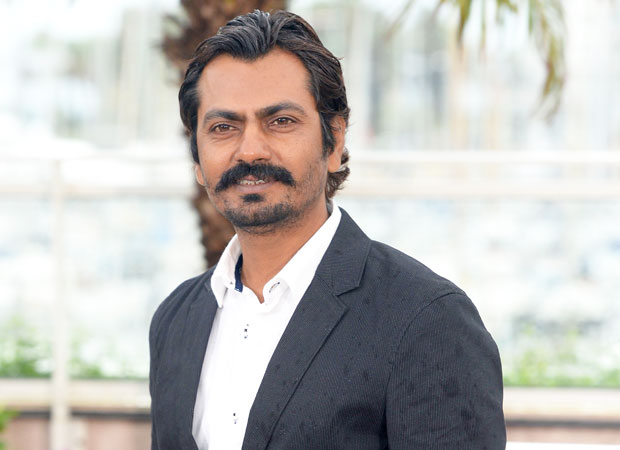 Reports state that Manto will be screened at the Un Certain Regard section during the Cannes Film Festival. Elated with the news, Nawazuddin Siddiqui is thrilled by the film being opted for a prestigious category. On the other hand, explaining his experience of shooting for the film, Nawaz described that many aspects of his life has changed after playing Manto’s role.

Furthermore, Siddiqui also asserted that he has fallen in love with the poet-writer’s work. In fact, he also revealed that he continues to read his works even now when he is working on other films. As for Manto, the film is in its final stages. Director of the film, Nandita Das stated that she is putting finishing touches to her work, as per latest reports.

On the other hand, director Nandita Das is equally thrilled with the opportunity. “Last few days of uncertainty and anticipation was weighing on the entire cast and crew that have put in all their passion and hard work. While Cannes is the most prestigious platform for the film, and a great start, the journey will be complete only when we get to share it with all of you,” said the actress-director on Facebook.

She further also spoke about Cannes where she has been a jury member twice. Stating the same, Das went on to add, “Having been on the jury twice, and an audience at Cannes many a time, I have to say, it is truly a haven for film lovers. I look forward to seeing how the audience there reacts to this film that I have lived with for almost 7 years. For me, this film and everything else that I do, will always remain a means to trigger conversations, a small step towards "the world we want to see.”

Talking about Cannes Film Festival, it will kick off this summer from May 8 and continue till May 19. On the other hand, there are many other renowned works across the world that has been selected for the Un Certain Regard category. The films in this section include Vanessa Filho’s Angel Face, Ali Abbasi’s Grans (Border), Valeria Golino’s Euphoria and Wanuri Kahiu’s Rafiki (Friend), among others.