Kabir Khan’s upcoming directorial, ’83, which is based on India’s first cricketing World Cup win adds another remarkable entry as Mali Marshal steps into his father's shoes for the film. After Chirag Patil joined the team to essay his father Sandeep Patil, another son takes over the baton from his father with Mali, son of the late West Indies fast bowler Malcolm Marshall Mali will be playing him on screen. The director wants to keep the film as realistic as possible and has been in talks with Mali for a long time. Mali is a fast bowler and a middle-order batsman like his father and suited the part perfectly. 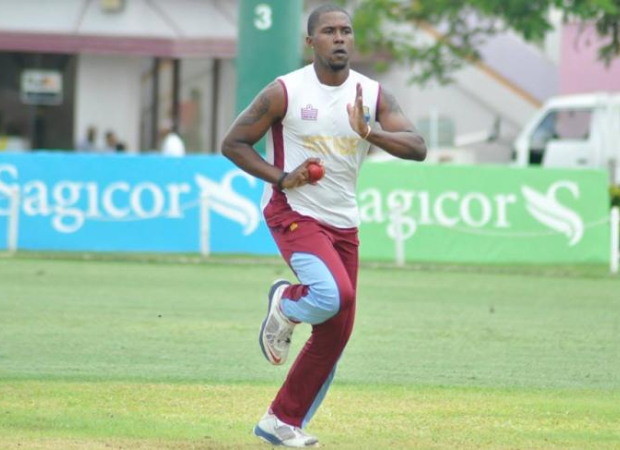 Kabir Khan has also approached the sons of other famous West Indian Players and talks with them are on, including fast bowler Carl Greenidge, son of Gordon Greenidge. The team is also looking for players who will represent Team England who played India in the semifinals.

Confirming the news, Kabir Khan shared “Yes we are thrilled to have Mali Marshall, son of legend Malcolm Marshall play the role of his father but his bowling action is also exactly like him. As we all know, Malcolm Marshall was part of the fearsome West Indies quartet of pace bowlers - Marshall, Michael Holding, Joel Garner, and Andy Roberts”

Kabir’s team was in Dharamshala recently for a 10-day training and bonding session. Former cricketers from the '83 team like Kapil Dev, Mohinder Amarnath, and Yashpal Sharma dropped by with tips and joined some training sessions helmed by coach Balvinder Singh Sandhu. The actors are also being trained by Under 19 cricketer Rajiv Mehra. Now they will resume their training in Mumbai. The film, produced by Madhu Mantena, Vishnu Induri, Shibasis Sarkar and Kabir, goes on the floors on May 15 in London and Scotland. It will be shot in a 100-day schedule.

Tracing the historic victory of 1983 world cup, Kabir Khan's upcoming directorial will star Ranveer Singh as the former captain of the Indian Cricket Team Kapil Dev. The film '83 would be Ranveer Singh's first trilingual film to be made in Hindi, Tamil, and Telugu.

Directed by Kabir Khan, the sports film will bring to light one of the most important event in Indian cricket history. The film will be shot at real locations and will be going on floors early next year. Shouldered by the then captain Kapil Dev, who led the Indian cricket team to it's maiden World Cup win, 1983's World Cup stays to be one of the most etched events in the minds of the cricket fans.

Touted as the "biggest sports film" of the country, '83 is slated to be released on 10 April 2020 in Hindi, Tamil, and Telugu. It marks the first-ever trilingual release for both Ranveer Singh and director Kabir Khan.