The Election Commission last week came out with the decision to put a stay on the release of the PM Narendra Modi biopic including all other biopics till the Lok Sabha elections got over. Now, in the latest turn of events, after the matter was taken to the Apex Court, it was ordered that the EC first should see the entire film before passing any judgement. 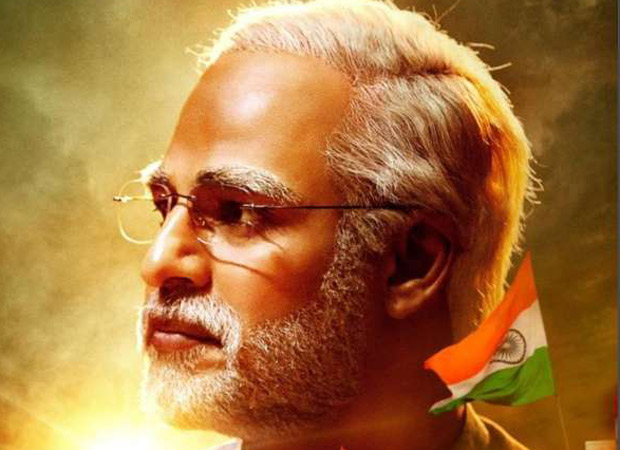 The Supreme Court bench was led by Chief Justice of India Ranjan Gogoi who specified that the EC did not have an occasion to watch the whole film and gave their verdict on the basis of a short trailer. Producers of the film stated that EC, by staying the film without watching it in its entirety, have violated their fundamental right to free speech and expression. Now, the next hearing is scheduled on April 22 where a final verdict in this matter will be announced.

Vivek Oberoi starrer PM Narendra Modi biopic has been in trouble since long time, thanks to its timing of the release. While the opposition had a problem with the biopic releasing just during the Lok Sabha 2019 elections, the makers were asked to push the release date from April 5 to April 11.

On April 10, Election Commission banned the release of all biopics including the PM Narendra Modi till the Lok Sabha 2019 elections get over.

The movie is directed by Omung Kumar and produced by Anand Pandit, Acharya Manish, Sandeep Ssingh and Suresh Oberoi. It stars Vivek Oberoi in the lead role.

Farhan Akhtar backs Inside Edge to the…