The Hrithik Roshan – Tiger Shroff starrer War released a while back and has been doing rather well at the box office. With the audience embracing the action entertainer with open arms, the business of the film is setting new records. But away from the box office and the records some keen viewers may have noticed that filmmaker Ramesh Taurani was credited in War, and for those asking the question why, we at Bollywood Hungama have the answer. 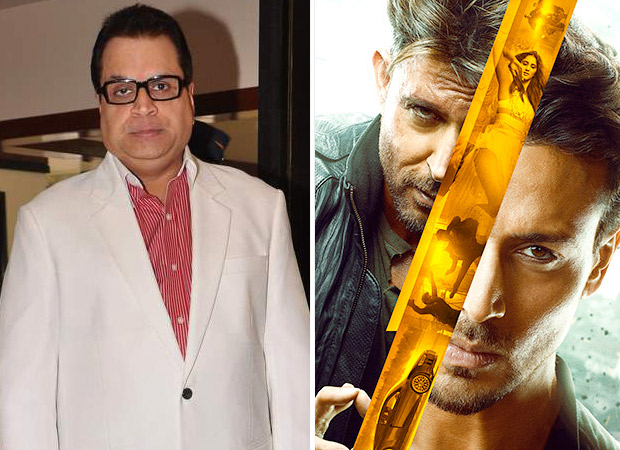 Apparently, the title of the Yash Raj Films venture was registered and belonged to Ramesh Taurani and was to be used by him for a venture under his banner. But with the mega budget Hrithik – Tiger starrer promising to be an action packed faceoff between the two, the said title War was perfect. Keeping this in mind, the makers of the film approached Taurani for the title, and the latter willing parted ways with it. Confirming the same when quizzed about being credited in War, Ramesh Taurani says, “The title War was with me, I had registered it. But I decided to give it away when approached, and that is why I was credited.”