Priyanka Chopra, who has been promoting The Sky Is Pink, reached New York City a day ago to talk further about her upcoming film which she considers a global film. The actress visited the talk show The View on Tuesday where she spoke about her film, her successful career, and Nick Jonas. 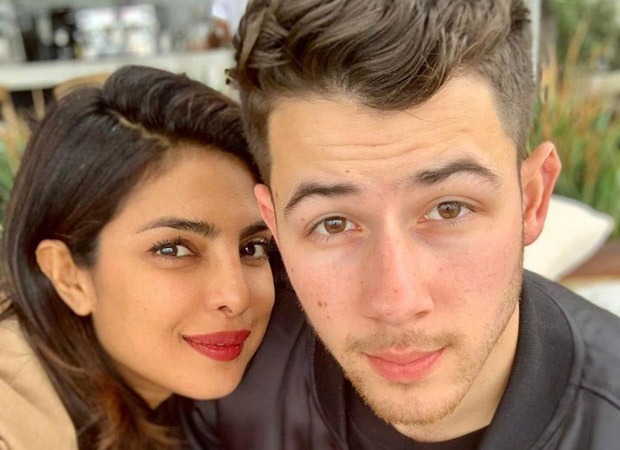 It is known that Nick Jonas has had type 1 diabetes since he was very young. Speaking about Nick and how disciplined he is when it comes to his health, Priyanka said, "Initially, when we first got married, I couldn’t wrap my brain around the fact that he knew when his sugar dropped, even while he was sleeping,” she said. “He feels it." She would wake up in the middle of the night to check whether he is okay.

"He lives the biggest life possible," she said. "He's not restricted himself from anything. He plays sports. He's touring. He lives an incredible life, and it's so inspiring to see. "That's what he wanted to show people. That even if you have type 1 diabetes doesn't mean that your life has to be different. You can live it to its fullest, and it's so inspiring to me."

Coming back to her film, The Sky Is Pink is set to release on October 11.

Thank you to the incredible women of @theviewabc for having me on to discuss a film that is extremely special to me and very close to my heart. In theaters near you around the world, including the US and Canada, October 11 ???? @whoopigoldberg @joyvbehar @huntsmanabby @meghanmccain @rsvpmovies @roykapurfilms @purplepebblepictures