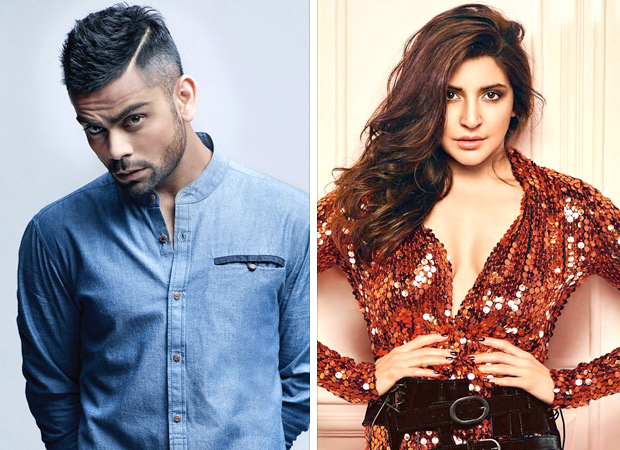 A few days ago, Indian cricketer Virat Kohli and Anushka Sharma flew to Uttarakhand to kick start New Year celebrations together. Ever since the couple got back together earlier this year, many reports have suggested that they plan to get engaged soon. As all of Virat Kohli's other cricketer friends are getting hitched one after another, people have started to wonder when he plans to pop up the big question to Anushka Sharma.

This week, there have been many reports that hinted that Anushka Sharma and Virat Kohli were planning to get engaged this new year in a private ceremony with family and a few friends. It was also reported that Amitabh Bachchan and the Ambanis were invited for this alleged engagement ceremony.

Finally, Virat Kohli has officially clarified on the various speculations and rubbished all the reports suggesting about their engagement. This morning, the cricketer tweeted saying that if they ever get engaged they would not hide it. So, one should believe any of such reports.

Anushka Sharma, on the other hand, retweeted Virat Kohli's tweets as he spoke on behalf of both of them. The couple was quite in news recently after their dancing videos from Yuvraj Singh and Hazel Keech's wedding went viral on all social media platforms.