Vidyut Jammwal, since his debut in Force, has made sure to impress the audience with his action avatar. Known for his killer action films, the actor will be next seen in Commando 3 starring alongside Adah Sharma. The film is being helmed by Aditya Datt who has previously directed Table No. 21 and web series Karenjit Kaur: The Untold Story Of Sunny Leone. 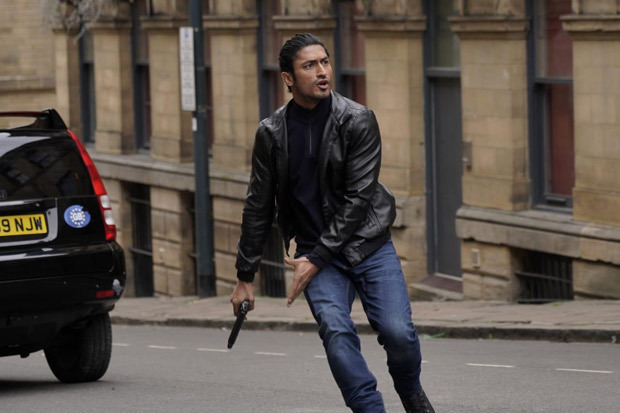 Commando 3 was supposed to release on September 20. 2019. But, it seems like the action-packed entertainer will come earlier than scheduled. The release date of the film is now preponed to September 6, 2019. The makers announced the new release date on Monday, June 3. But, interestingly, the film will be clashing with not one but two films - Saif Ali Khan's Laal Kaptaan and Sooraj Pancholi's Satellite Shankar.

The first Commando, which came out in 2013, introduced Vidyut Jammwal and was an immense hit, courtesy its spectacular action sequences. However, the sequel Commando 2 scraped through at the box-office despite a bigger cast and canvas. The third film also stars Angira Dhar and Gulshan Devaiah.

Commando 3 is being presented by Reliance Entertainment and Motion Picture Capital in association with Sun Shine Pictures and produced by Vipul Shah.