We all know that Vidyut Jammwal is known for his action! The actor’s next release Junglee too showcases the same. And now he is all set to return as a ‘Commando’ in the third instalment of the franchise. This Vipul Shah franchise has always remained close to Vidyut’s heart owing to the fame he received through it. Now he is all set to reunite with his Commando 2 actress Adah Sharma for Commando 3. 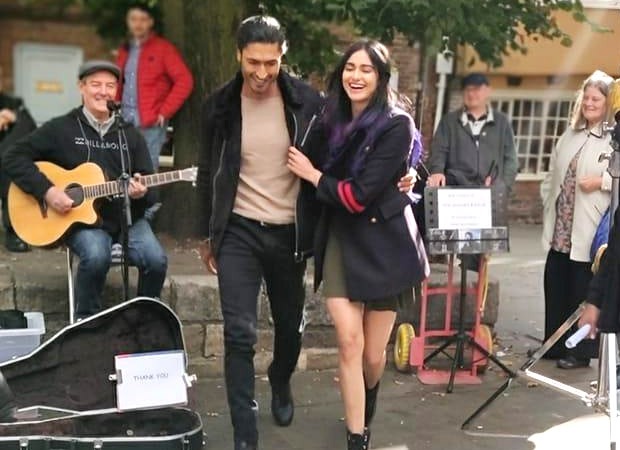 Besides the couple, Commando 3 will also feature Gulshan Devaiah who is known for his roles in films like Goliyon Ki Raasleela Ram Leela. Recently a short teaser of sorts were posted by the official handle of the producer, Reliance Entertainment as well as Vidyut Jammwal and others on their Instagram handle, announcing the film and its release date. The film is expected to hit the big screens on September 20, 2019.

Readers may be aware that in the previous instalment amongst the baddies, Esha Gupta too played a role with grey shades. We wonder if there is a female baddie in this one too! Commando 3 is directed by Aditya Datt and was shot in Indian and foreign locales.