Almost two years ago, we had reported that the superhit Tamil film Veeram will be remade in Bollywood as Land Of Lungi by none other than Sajid Nadiadwala. Soon after that, it was being reported that Akshay Kumar will be playing the lead. However, there has been a change in the cast. If sources are to be believed, Gen Y star Vicky Kaushal has now bagged the role of the leading man in the film. 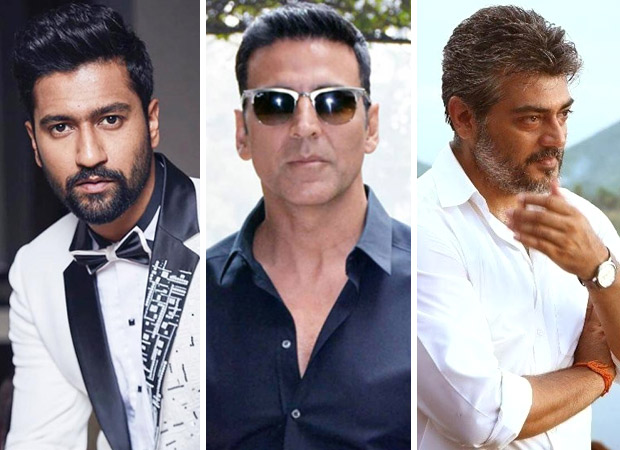 Sources have it that Vicky Kaushal has been approached for the role after Akshay Kumar had to back out from the film owing  to his busy schedule. While not too many details have been revealed, it is being said that Vicky has expressed keen interest in the script. The source said, “Vicky has genuinely liked the script and has given a verbal nod for the film. The modalities are being worked out. If all goes well, the film will go on floors as soon as possible.” An official announcement on it is being awaited.

Vicky Kaushal currently has Shoojit Sircar’s Sardar Udham Singh in which he is playing the role of the real life patriot and has already started shooting for it. Besides that, he is supposed to be featuring in two Dharma Productions films which include an untitled horror comedy with Bhumi Pednekar and the multi-starrer Mughal drama Takht alongside Kareena Kapoor Khan, Ranveer Singh, Alia Bhatt, Bhumi Pednekar, Janhvi Kapoor and Anil Kapoor. While the latter is expected to go on floor next year itself, Vicky is expected to juggle dates for Land Of Lungi sometime this year.

Coming to Veeram, the Thala Ajith film also featured Tamannaah Bhatia as his leading lady. It is yet to be seen who will be roped in for her character in Land Of Lungi. The Tamil film revolved around the sacrifices made by an older unmarried man for his four brothers.