While Ranveer Singh and Alia Bhatt walked away with praises for their first film together, Gully Boy, another actor who gained stardom overnight is Siddhant Chaturvedi. The MC Sher actor is now expected to have bagged a solo project with none other than Mom director Ravi Udyawar. The latter, who was the last director to have directed a full-fledged film with Sridevi before the sad demise of the actor, is expected to have moved on to his next with Siddhant Chaturvedi and that will be produced by Excel Entertainment. 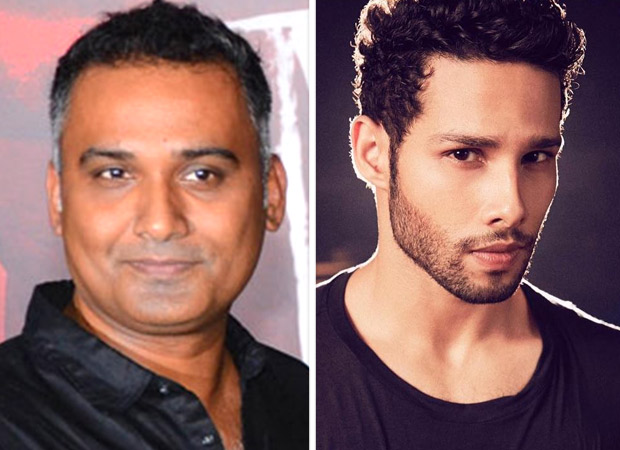 We all know that Ravi Udyawar made his directorial debut in Bollywood with Mom and the film went on to receive mass and critical acclaim. Starring stalwarts like Sridevi and Nawazuddin Siddiqui, the film dealt with heinous crimes like rape, where a mother decides to avenge the gang rape of her step-daughter in her own way after the police is unable to bring them to justice. On the other hand, coming to his next directorial with Siddhant Chaturvedi, not many details of the film have been revealed.

A source close to the development said, “Ravi Udyawar approached Excel Entertainment some time back with a script he has been working on for quite some time now. They really liked it and decided to go ahead and produce it. Considering that they also loved Siddhant’s work in Gully Boy, they thought it will be a good idea to rope him in for the film. Ravi, who had seen Siddhant’s performance in the film, immediately agreed with them and was completely in for having MC Sher on board for it.”

The source, however, refrained from divulging any more details on the film since it is still in the initial stages. An official announcement on the same is currently awaited.