Kedarnath that was supposed to mark the debut of Sara Ali Khan as the leading lady faced a major setback. Readers who have read the earlier reports will be aware that a major rift broke out between the director and co-producer of the film Abhishek Kapoor and the now infamous KriArj Entertainment. Owing to the separation of the two production houses, now Kedarnath has found a new producer in the form of Ronnie Screwvala. 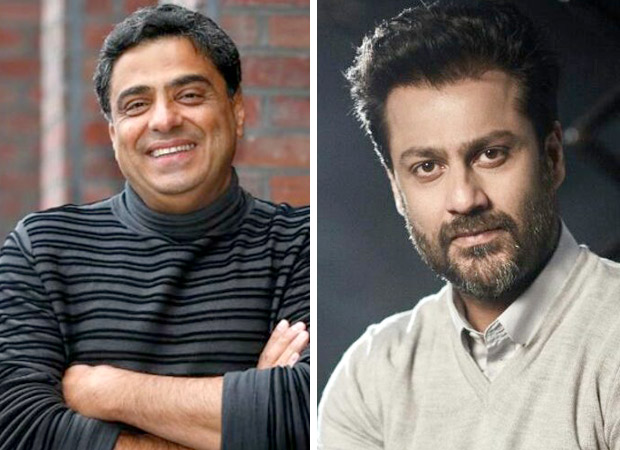 The former head honcho of UTV, Ronnie has kicked off his own production house and is currently looking on producing some hatke Bollywood content. He has reportedly appreciated the story of the film after looking at the few rushes of the same. “It’s a great love story set against the backdrop of a very powerful True Life Event that affected us all with the floods in 2013. Completely matches our vision of great stories that need to be told and can`t wait to bring this story to the audiences early next year”, said Ronnie Screwvala.

On the other hand, speaking about the controversy, many speculations claimed that whilst shooting of Kedarnath, the film had gone over-budget. This was considered to be the main reason of friction between the director-co-producer of the film Abhishek Kapoor and the rest of the producers including Bhushan Kumar and Ekta Kapoor. But Abhishek aka Gattu had denied the story. And now, as the reason for the conflict remains to be unknown, we hear that Ronnie decided to come on board after being impressed with the script. In fact, he went on to return the investments made by Bhushan Kumar, Prernaa Arora and Ekta Kapoor which were Rs. 14 crore [Bhushan & Prernaa] and Rs. 8 crore respectively.

Furthermore, now that Ronnie Screwvala has become the sole producer of the film, it is all set to kick start from this month onwards. Excited about having Ronnie on board, Abhishek Kapoor said, “After Kai Po Che, Kedarnath will be our next venture together.. Ronnie is an exemplary leader and I feel invigorated that he has stepped in and reinforced his faith in me. Just being in the room with Ronnie is a privilege, making a movie with him is an honour.” Interestingly Kai Po Che marked the Bollywood debut of Kedarnath male lead Sushant Singh Rajput.

The first schedule for Kedarnath has already been completed in the mountainous region of Uttarakhand. It was during the second schedule that the problems started persisting and the shoot had come to a halt. Now the same shoot is all set to resume later this month in Mumbai.