Heartthrob Varun Dhawan was faced with a rather dangerous, uncomfortable situation recently when a female fan created a ruckus outside his home and even threatened to kill his girlfriend Natasha Dalal. Now we know that Varun is known for his charm and has played a number of romantic roles on the screen to get a massive female following. Last week, there was a fan standing outside his house hurling abuses at his girlfriend Natasha Dalal and she kept on saying that she will kill her. 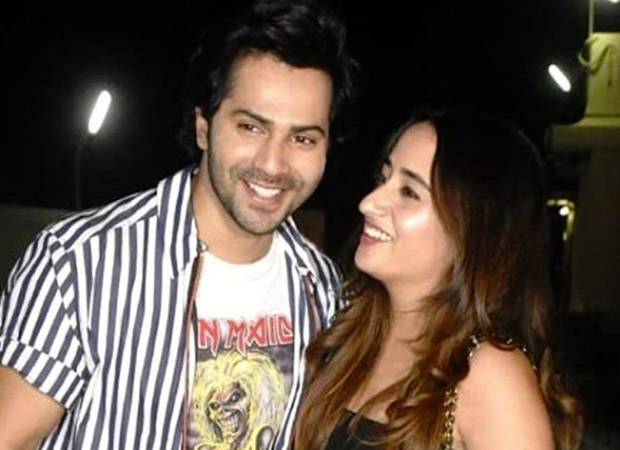 Alarmed by this, she was soon held by the police and Varun later made an official complaint with the police. The person, Archana Dange, has been arrested under the sections 504 (punishment for intentional insult and with intent to provoke breach of peace) and 506 (punishment for criminal intimidation) of the Indian Penal Code (IPC).

Varun reacted to this and said that while he is ready to pay the price for his stardom, his loved ones should not bear the brunt. He said that he is not allowed to talk about this because the police is involved in the matter, he still said that since the fan was very aggressive, they had to report her.

On the professional front, he will be seen in Kalank with Alia Bhatt, Sonakshi Sinha, Aditya Roy Kapur, Madhuri Dixit, Sanjay Dutt. He will be seen next in Street Dancer 3D and Coolie No 1.