Varun Dhawan and Natasha Dalal have been dating for a while now. In the latest episode of Koffee With Karan, he admitted to having a serious relationship and also revealed that he was going to marry Natasha soon. 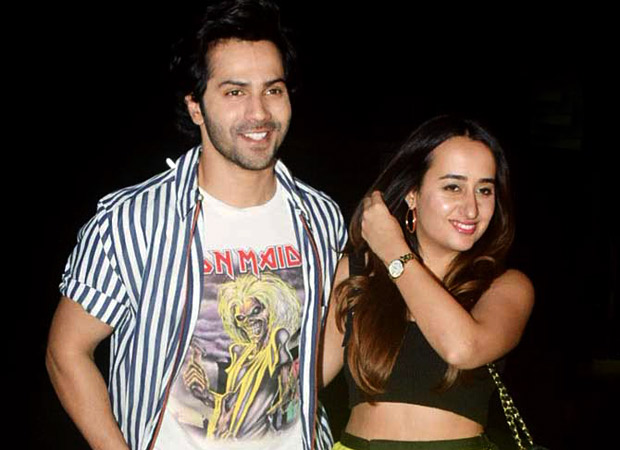 Grapevine suggests that both Varun - Natasha are not in a big hurry to get married but their parents have urged them to do so. The couple will reportedly tie knot in next few months. Though there is no definitive date which is out yet, it is believed that they will get married in the first half of this year. Now, that one is a biggie.

Varun Dhawan had always advocated marriage and had claimed that he wants to become a dad soon too. He had said that he looks at Shahid Kapoor and is inspired to start a family. We wish him all the best!

Varun has been very busy with his work currently. He wrapped up Kalank with Alia Bhatt and is currently in London shooting for Street Dancer with Shraddha Kapoor. He wrapped up Punjab schedule before heading there. He has consistently proved his worth at the box office and there is no looking back for him now.