Varun Dhawan and Arjun Kapoor developed a bond when they attended acting classes together. But if you think that it is the only connection the Dhawan-Kapoor family have with each other then you are definitely wrong! Not only are David Dhawan and Anil Kapoor friends but so are Sonam Kapoor and Varun Dhawan. 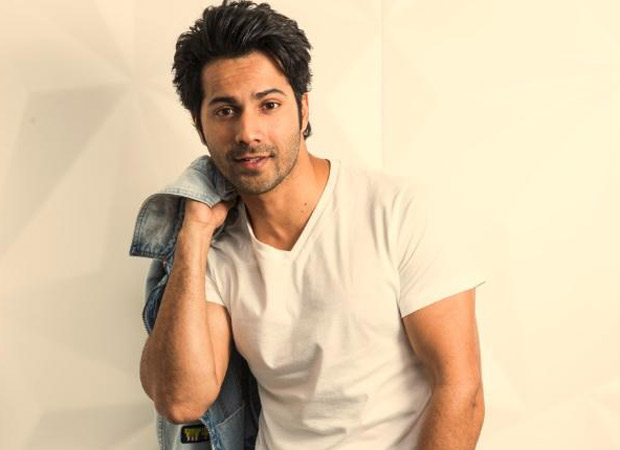 We haven’t seen Sonam Kapoor and Varun Dhawan on the big screen together but the two supposedly share a great camaraderie off screen. Thanks to the films done by their fathers together. During the shoot of films, which had David Dhawan as the director and Anil Kapoor as an actor, Sonam and Varun, who would often accompany their dads to the sets of the films, met each other very often. As children, they developed a great rapport and the two continue to retain it even today.

In fact, if reports are to be believed, Varun Dhawan is great friends with Harshvardhan Kapoor, Arjun Kapoor and Sonam Kapoor. Hence it is not surprising that the actor is keen on attending the Sonam Kapoor – Anand Ahuja wedding which is only a few days away.  Despite the fact that he is shooting for Kalank currently, it seems that Varun has gone and made a special request. The entire Dhawan family has been invited for all the functions since they are also family friends.

Varun Dhawan has requested the filmmakers to wrap up his portions early on May 7 and 8 so that he can attend the wedding functions held in the evening. Readers may be aware that on the eve of May 7, the mehendi function is being held at Sunteck, Signature Island [Residential property] in BKC. And on the eve of May 8, a grand post-wedding party is being hosted at the plush The Leela in Mumbai. The main wedding ceremony including the Anand Karaj will be held on May 8 itself, but in the morning.

It seems that Varun Dhawan has been trying to adjust his work timings so that he doesn’t miss out on the evening ceremonies at least!