Amitabh Bachchan is a great actor, a legendary performer and an inspiration to everyone who either loves Bollywood or aspires to come into this field. But having said all this, he really has low tolerance when it comes to certain things. We all know that he is a stickler when it comes to being punctual on sets or events and even while responding to messages on phone. He is known to call out actors online if they miss out on messages sent by him. He recently, tagged Anushka Sharma and reminded her to acknowledge his birthday wish. But Bollywood’s first Angry Young Man was not done yet. He later, tagged Twitter management complaining once again for his constant decline in followers. 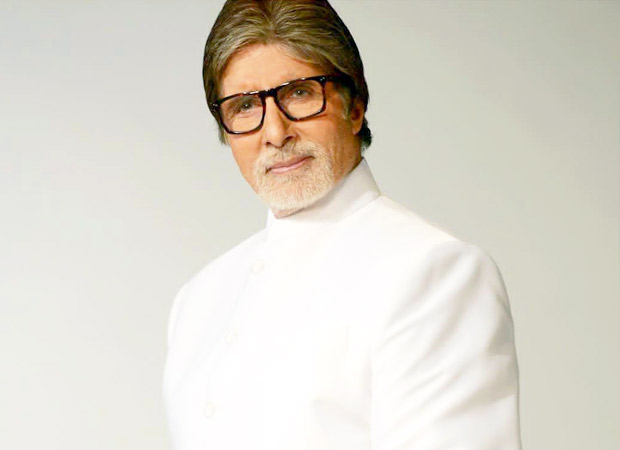 Big B got all sarcastic with Twitter and asked how they manage not to increase his followers despite the constant activity on the micro blogging site. He wrote, “Dear Twitter Management , its quite amazing how you manage to keep numbers of followers CONSTANT, & not moving AT ALL  despite maximum activity !! well done !! I mean how do you keep the score board from not moving despite every ball being hit for a  6 !!” This is not the first time he has done this. A few months ago blamed the Twitter management for the loss of his followers and wrote, “THANK YOU TWITTER  ... for your continued honest, transparent, absolutely unbiased, non-preferential, fair, justified rendering of followers on platform .. I mean, really .. you are epitome of the sincerest truth !! GOD BLESS YOU , & may you continue to fashion us thus !” His super sarcastic tone does not hide the fact that he loves his social media and does not like if it is messed with.

On work front, Amitabh Bachchan will be seen in 102 Not Out with Rishi Kapoor.

Also Read: Amitabh Bachchan calls out Anushka Sharma on Twitter for not replying to his birthday wish, she finally responds