With the Maharashtra government allowing the shooting of films and shows in the state, several filmmakers are gearing up to resume the shoot of their upcoming films. Actor Varun Dhawan had wrapped the Arunachal Pradesh schedule of his upcoming film Bhediya on April 19. The makers had completed 90 percent of the shoot in real locations in the middle of mountains and jungles. 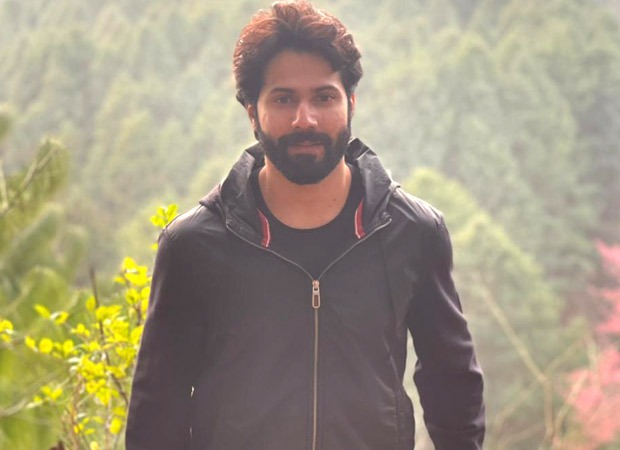 Reportedly, Varun Dhawan is now all set to resume shooting for the last leg of Bhediya in Mumbai starting June 26. It will be a brief shoot before the team calls it a wrap. The team of the Dinesh Vijan production will be following all COVID-19 protocols while shooting the film.

Meanwhile, after wrapping up a marathon schedule in Arunachal Pradesh, Varun had thanked the team for pulling off the shoot during a difficult time “Shooting a movie during the pandemic has been extremely challenging but working under the leadership of Amar Kaushik has been one of the most exhilarating and satisfying experiences for me. Amar bhai chalo khelte hain. Was extremely lucky to shoot in a Covid-free town like Ziro in Arunachal Pradesh,” he had written in an Instagram post in April.

Bhediya which also stars Kriti Sanon and Abhishek Banerjee is directed by Amar Kaushik. The film will be released on April 14, 2022.

ALSO READ: “I think I have my friendship with Varun Dhawan for life,” shares Abhishek Banerjee on wrapping the schedule for Bhediya