Actor Salman Khan has had a slow start to 2020 and for obvious reasons. But, after the release of Radhe - Your Most Wanted Bhai in 2021, he is gearing up for his next slate of releases. Come next month, Salman Khan will make two big budget movie announcements. 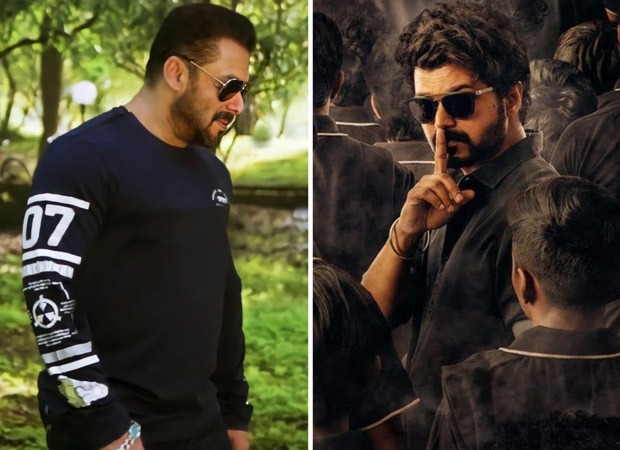 According to a leading daily, Salman Khan will reprise the role of superstar Vijay in the Hindi remake Master. The film released in January this year with Vijay and Vijay Sethupathi in the leads. The film will be produced by Endemol Shine India and Murad Khetani, in association with Seven Screen Studios. The hunt to cast someone in Sethupathi's role is on.

Earlier this year, Salman Khan watched the film and agreed to do it. But, due to the lockdown, it didn't progress further. Now, the producers plan to meet to discuss further details and make possible tweaks to the script. The dates and director is yet to be finalised.

Meanwhile, in July, the actor will announce another project - an action thriller in association with a leading studio. With this Salman Khan will headline six big projects.

ENHYPEN to throw the first pitch at LA…