Varun Dhawan and Sara Ali Khan’s Coolie No 1 is all set to roll! Dialogue writer Farhad Samji whose last hit was Ranveer Singh’s Simmba spilled the beans on David Dhawan’s venture and also revealed key plot details from the film! So, according to him David Dhawan is keen to make Coolie No 1 for this gen with a contemporary take on his hit film starring Govinda and Karisma Kapoor. The makers have made it clear that it is NOT a sequel or a remake of the film but an adaptation suited to this generation. They have added a lot of humour and colour to the key characters and the film will have Varun as a lovable con man who ultimately does good. We have seen a very wacky side of Varun in his dad’s earlier productions: Judwaa 2 and Main Tera Hero and now, we are keen to see what he brings to table with Coolie No 1. 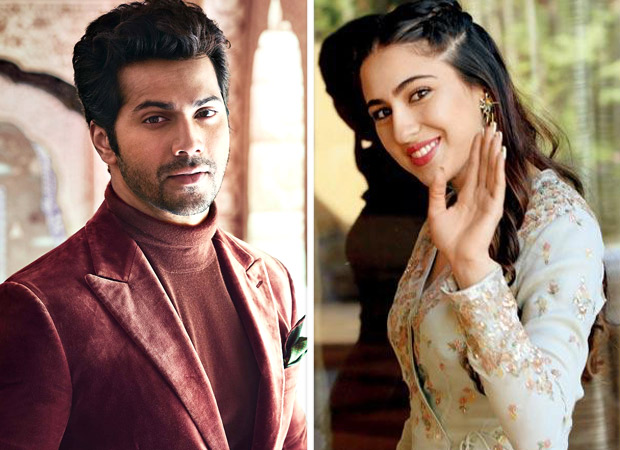 Varun essentially is currently busy with Kalank promotion. His song introducing his entry will be out today. From whatever we saw in the teaser, he sure has packed punch with his acting and action in the Abhishek Varman directorial. He is currently even shooting for Street Dancer 3D with Shraddha Kapoor in London and is on a packed schedule. Moreover, he has Coolie No 1 up next.

On personal front, Varun has been confronted with marriage questions and it is touted that he would get married to childhood sweetheart Natasha Dalal this year.