Nitesh Tiwari and Aamir Khan’s association proved to be a profitable one, this itself is an understatement because Dangal which released in 2016 broke ALL records, box office wise. Good news is that fans will get to see Aamir Khan once again in Nitesh Tiwari’s film! But before you get too excited, here is what the latest update from that front is. So, Aamir will appear in Chhichhore for a cameo. The movie stars Sushant Singh Rajput and Shraddha Kapoor in lead roles and it would be interesting to see what Aamir’s role is exactly in the film. The makers assert that the role is really very special and that masses will be over the moon after seeing Aamir Khan in a very special role in the Sushant Singh – Shraddha Kapoor starrer. The movie shoot is ongoing and will be wrapped in next 15 days, reports claim. 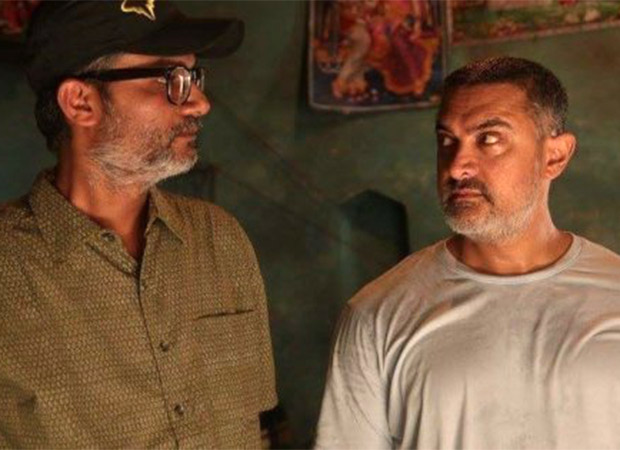 Nitesh and Aamir combo is interesting and it has already piqued our interest. The makers sure have something special up their sleeve to enthrall audiences with this one! Moving on, Aamir Khan has already announced his next, Lal Singh Chaddha, a Hindi remake of Tom Hanks starrer Forrest Gump. He announced this project on his birthday. He said that he has bought rights from Hollywood company Paragon and the movie will be ready to roll soon.

Aamir’s last was Thugs Of Hindostan which BOMBED at the box office. He took full responsibility of its failure soon after and apologized to his fans for the same. Anyway, the 2018 did NOT belong to the Khans as all the younger actors took it away!