Varun Dhawan was last seen on the big screen in the film October that released earlier this year. Since then the actor has been busy working on his next venture Sui Dhaaga that is being produced by Yash Raj Films and Karan Johar’s ambitious film Kalank. Now we hear that Varun has signed on to feature in a film that will be directed by Telugu director Sukumar and produced by Zee. 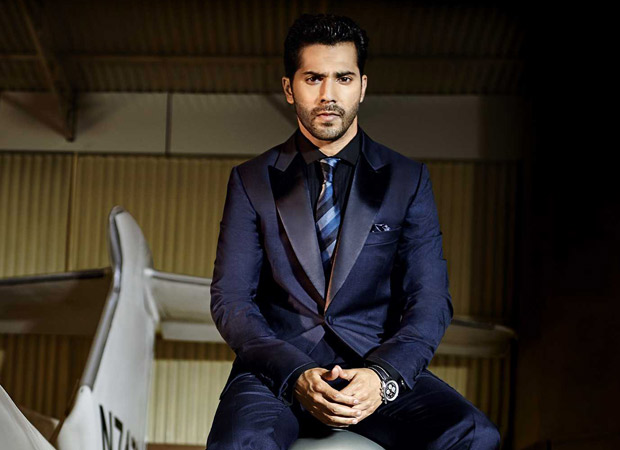 In fact, sources say that Sukumar who has directed film like Arya, Jagadam, Arya 2 and 100% Love has already met Varun Dhawan to discuss the project. “Varun and Sukumar have already met and have finished a preliminary round of discussions. Though as of not it is unclear whether the said film will be a remake of a south film or a totally new one, it is certain that Zee Entertainment will be backing the venture.”

However as of now an official announcement on the same is unavailable. As for Varun Dhawan, besides Sui Dhaaga and Kalank the actor will also be seen in the film Nawabzaade where he will be playing himself. The actor was recently seen with his ABCD 2 star Shraddha Kapoor in the video of the song ‘High Rated Gabru’ for the same film.