Few months ago, we had reported that Sidharth Malhotra has been roped in to essay the protagonist in the Vikram Batra biopic. Earlier in the year, we already saw Sidharth playing the role of an army officer in Aiyaary. Now, yet again he will play a similar role, albeit inspired by real life events and people. And the latest update on that front is that Kiara Advani has come on board to play Vikram’s girlfriend. 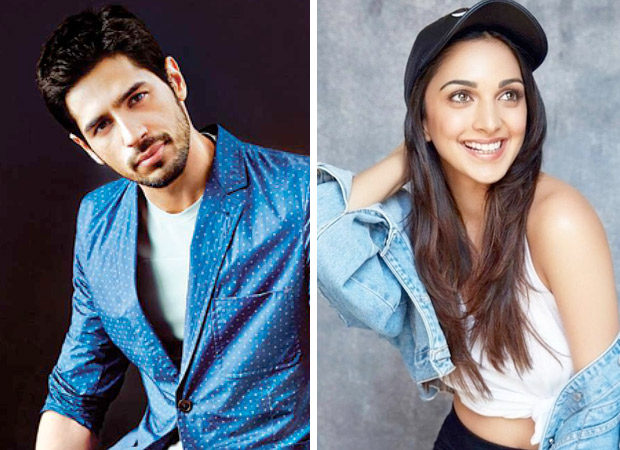 On the other hand, sources also claim that Karan Johar will be producing the film of his protégé. Along with his banner Dharma Productions, the filmmaker will also join hands with Shabbir Boxwala. As for the direction, it will be directed by debutant Vishnu Vardhan. No further information on the film has been divulged and we are also awaiting an official announcement on the details.

In earlier reports, we had mentioned that Sidharth Malhotra will play a double role of Vikram and his twin brother Vishal. We had also revealed that his girlfriend Dimple Cheema too wants to explore her love story with Vikram in the film. Keeping in mind the same, now we hear that Sidharth Malhotra and Kiara Advani will be paired opposite each other, making yet another fresh pair on screen.

Kiara Advani was last seen in Karan Johar’s short film in the anthology Lust Stories in which she played the role of a teacher. Followed by that, the actress will also be seen in a guest appearance in the film Kalank.

As for Sidharth Malhotra, he last collaborated with his mentor’s banner Dharma Productions, in the Katrina Kaif starrer Baar Baar Dekho. The actor was launched by Karan in the film Student Of The Year.

As for Vikram Batra, for the uninitiated, he was known for his valor and bravery during the Kargil War. He was also the recipient of the Param Vir Chakra which is one of the highest awards in the country.