Salman Khan has become synonymous with the role of the Indian spy Tiger. After films like Ek Tha Tiger and Tiger Zinda Hai, we now hear that the actor is all set to return for a third part. This comes after the roaring success, the previous two releases in the series enjoyed at both the domestic and international box office. 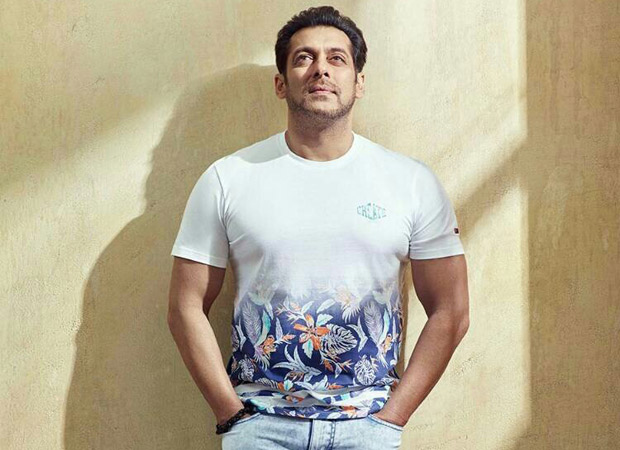 Commenting on the third installment in the Tiger series, a source close to the developments says, "Yes Salman Khan will return as Tiger in the third film. In fact Yash Raj Film is very happy with Ali Abbas Zafar and approached him for the third as well.” Continuing further, the source also informs us that work on the third part of the Tiger franchise has already begun, “Preliminary discussions about the film have already begun and Salman Khan has agreed to be part of the film as well. Currently the finer details of the venture are being worked out and should be locked by end of the year.”

If that wasn’t all, the yet untitled third film in the Tiger franchise will see work on the script commence soon, with the end product being presented to Salman later this year.

Also Read : LOL! Salman Khan HATES being called Uncle; here’s what he has to say about it