New music from the South Korean group Tomorrow X Together is on its way! The quintet - Soobin, Yeonjun, Beomgyu, Taehyun, and Huening Kai - will release their second full-length album 'The Chaos Chapter: Freeze' on May 31, 2021. 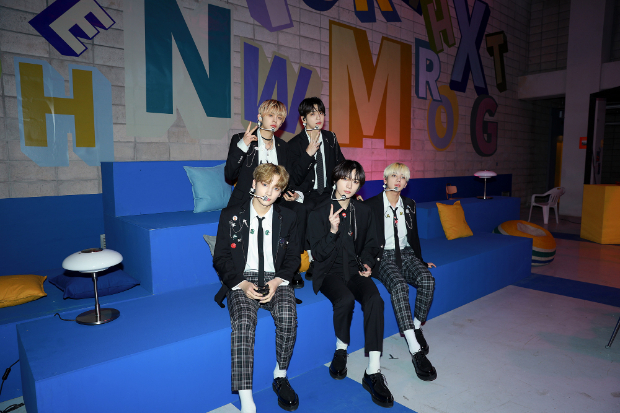 TXT to release their second full-length album on May 31, 2021

On April 29, the news was announced on TXT's social media. The pre-orders for the album begin on April 30 at 11 am KST via TXT Weverse. Back in March 2021, Yeonjun teased about their comeback album and told Bollywood Hungama, "We’re excited. We’ll be returning with more great music and performances this year. So be on the watch."

After their debut on March 4, 2019, the group managed to leave an impact with not just their music but also on Billboard’s Emerging Artists chart. The EP became "the highest-charting debut album by an all-male K-pop group on the Billboard 200", according to Billboard. With their last EP  'minisode1: Blue Hour', the group landed on No. 25 on the Billboard 200 chart, an all-time high record for the band.

ALSO READ: TXT delivers a spectacular performance on ‘We Lost The Summer’ on The Ellen Show