Musician Mark Tuan, who popularly goes by his first name Mark in the South Korean group GOT7, now finally has a representation. The 27-year-old artist has signed with Creative Artists Agency (CAA) - an American agency based in Los Angeles, California. It is home to many talents including Megan Thee Stallion, Lil Nas X, H.E.R among many more established names. 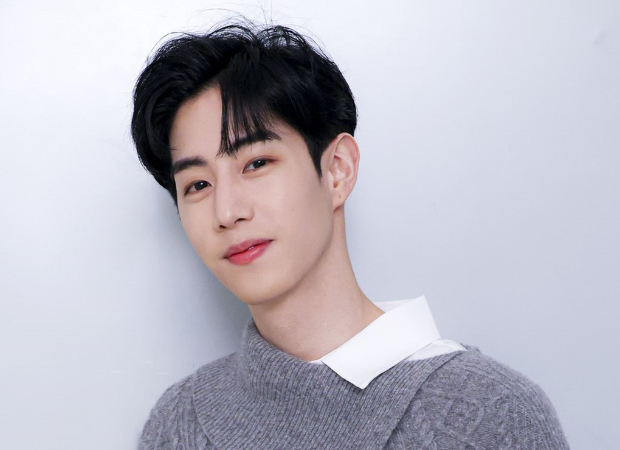 According to Deadline, "Tuan is looking to expand his digital presence in the United States with CAA." Mark has been working in South Korea since he began his career as a musician. GOT7 did not renew their contracts with their former agency JYP Entertainment. Since then, all members have now new representations while the leader of the group JAY B is yet to announce his rep.

Back in February 2021, Tuan released his solo single 'One In A Million' in collaboration with Bangladeshi–American musician, electronic music producer, and DJ - Sanjoy. The song reached No. 1 on the iTunes chart in more than 20 countries within 24 hours since it released.

Mark Tuan has been hosting live streams lately. He recently launched the new apparel capsule collection, called XC3, with Represent which is already sold out.