Shah Rukh Khan is in more trouble over the Income Tax Department’s probe into his Alibaug property matter. According to the latest report, the Zero star will not get any respite till December 2018 from the Income Tax department which is currently investigating the case and have alleged that the actor has amassed the property illegally and has named the same ‘benami’. Among many other things, there is an allegation that the property was purchased for agricultural purpose but instead, a luxury bungalow was constructed over it. The property dispute has now reached New Delhi and there will be a hearing with both parties before giving an order in this matter. 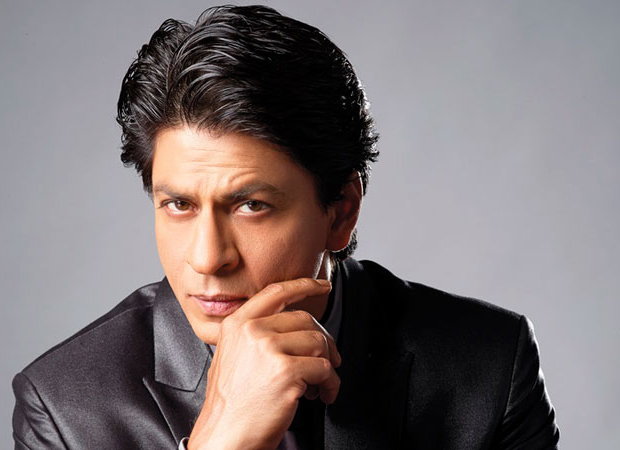 It is reported that the authority will pass the order in one year from the date of provisional attachment order. Also, it is also said that the date of hearing and final order depends on the authority's load of work. While this is true, IT department has stuck to its original claim that the actor’s property falls under Benami Act.

For those who don’t know, actor’s Alibaug property is a palatial mansion which is spread over an area of 19,960 sq meters and has state of the art amenities such as a swimming pool, a private helipad, a private football ground and a part of the beach. Shah Rukh Khan and Gauri are regulars there and often entertain guests at the farm house.