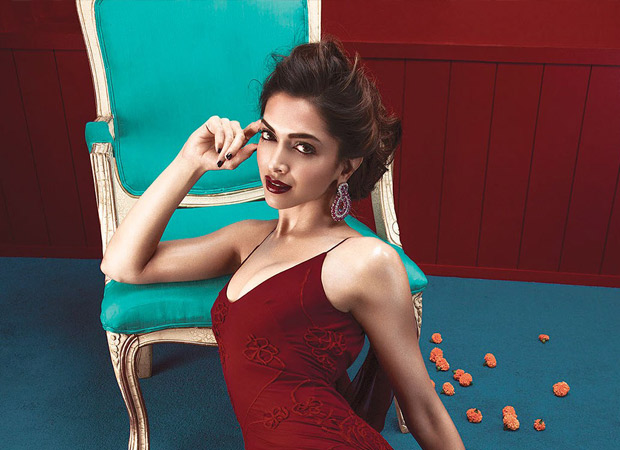 Deepika Padukone was all set to attend the Ivanka Trump Summit in Hyderabad when the poop hit the ceiling. But contrary to reports she didn’t chicken out from attending the prestigious Summit after death threats from the wonderful custodians of Indian culture. Nor did her family forbid from putting her in a vulnerable position. On the contrary her parents have been remarkably supportive and brave, encouraging her to go out there to have her say.

It was the film’s producers Viacom 18 Motion Picture who have placed an embargo on Deepika Padukone’s movement.

Says a source, “Deepika had her speech and clothes ready. She was ready to fly off. But then her producers advised her against it. Though her security is beefed up the producers don’t want to take any chances. They don’t want to put in her in vulnerable situation. There will be no more Padmavati media events until the new release date is announced.”