Salman Khan’s upcoming film Dabangg 3 has finally gone on floors after a lot of anticipation. The movie is being shot extensively in Madhya Pradesh. The crew commenced their first schedule in Indore and have recently wrapped up their Maheshwar schedule. While they were wrapping the set up, they caused damage to one of the antique figurines in the fort. The fort is located on the river banks of Narmada river. 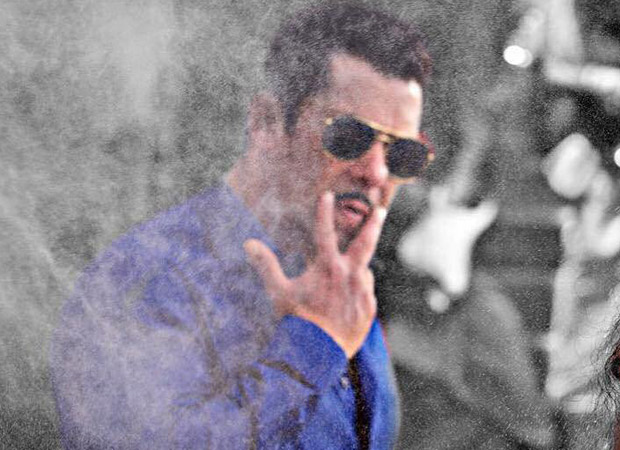 There are eye witnesses who claim that the stone figurine suffered damage when the set was being removed. The crew was permitted to shoot there in order to promote the rich culture of the fort and Maheshwar in general. After these reports, the Madhya Pradesh Culture Minister, Vijaylaxmi Sadho has said that necessary actions will be taken by the police and the people responsible for damage will be accountable.

Dabangg 3 stars Sonakshi Sinha and Arbaaz Khan as well and the south star Sudeep has been roped in to play the antagonist in the film. This movie also marks the reunion of Prabhu Dheva and Salman Khan as they reunite after a decade.

Also Read: Salman Khan spends time with his special fans in Maheshwar while shooting for Dabangg 3 and the pictures are heart-warming!