Kapil Sharma and his show have been mired in controversy since the past two years. While earlier, the comedian turned actor faced a lot of flak and was also being called unprofessional. Followed by this, his much talked about showdown with colleague Sunil Grover further led to the show being  taken off air and many actors who were a part of it, decided to go their separate ways. Amongst them was Ali Asgar, who played many roles in the skit format chat show The Kapil Sharma Show. Speaking about him, Kapil Sharma spoke about his colleague on the ongoing web show Pinch by Quick Heal, hosted by Arbaaz Khan. 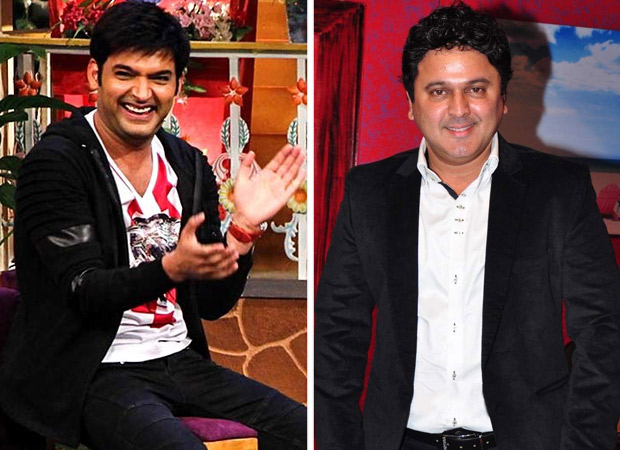 We all know that Arbaaz Khan ventured into the new zone of web shows recently with Pinch. The show revolves around celebrities discussing social media and we all know that Kapil Sharma has a rather close connection with these platforms. His tweet about Narendra Modi had gone viral and he also mentions about it in the Pinch promo that released recently. In the same promo, he also spoken about Ali Asgar saying, “Main Ali Bhai ko block karna chahunga kyunki mujhe pata nahi woh gaye kyun.” [I would like to block Ali because I don’t know why he left.]

Ali Asgar had quit The Kapil Sharma Show but the actor always maintained that he has always been a well-wisher for the comedian. He had then maintained that he will always wish well for Kapil and also expressed that he hopes that the comedian returns with the show soon. Followed by the Sunil Grover brawl, the channel had pulled the plug on the show and Kapil Sharma took a sabbatical to deal with his alcohol and anxiety issues. While the comedian has spoken about it in the media, he made a comeback this year with the same show, albeit with a slightly different cast.