The Bal Thackeray bio-pic which was scheduled to open in the UAE and Dubai on Thursday did not show up in the theatres on time. The cancellation of the shows was sudden and unexplained. 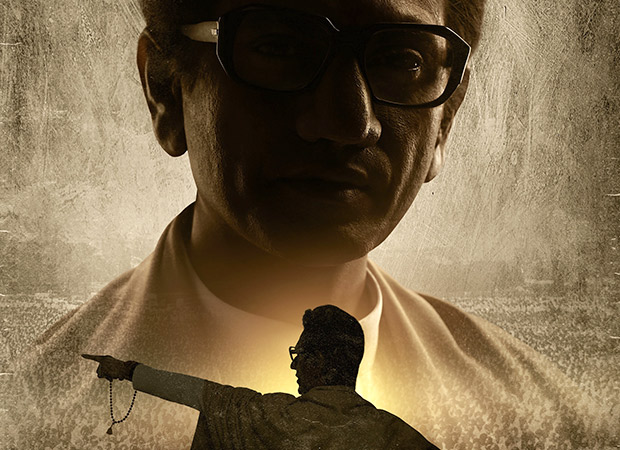 Sources say no explanation was given as to why the film was taken off the schedules in the UAE at the last minute. Theatres in Dubai and other parts of the Gulf had to quickly find substitute film, Manikarnika being the biggest beneficiary of the cancellation.

Sources in the know in Mumbai say the decision to postpone Thackeray in the UAE was taken at the highest political level in the Shiv Sena, the political party that has helmed the project. It was felt that the film may not be seen in the proper perspective in that part of the world.