Koffee With Karan season 6 finally saw two cricketers gracing the show KL Rahul and Hardik Pandya. The cricketers especially Hardik Pandya came under fire for boasting about womanizing and his misogynistic statements. Soon after the two of them were sent show cause notices by Committee of Administrators (CoA) to explain their actions. Then, BCCI CoA imposed ban on them for a couple of ODIs. Now, the ban has been lifted. 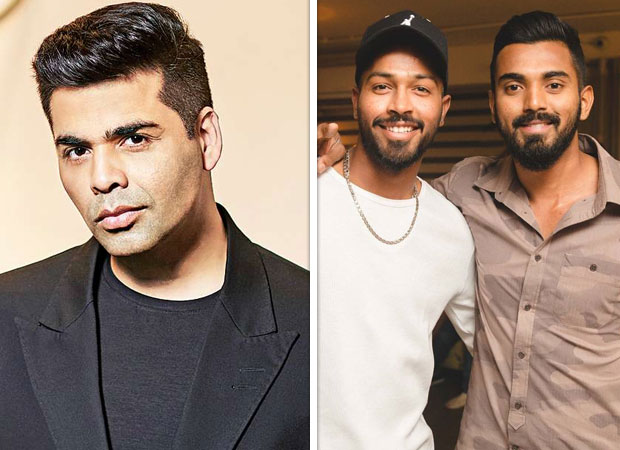 On Thursday, the CoA issued a statement which read, “The Committee of Administrators (“CoA”) had, by emails dated 11.01.2019, and in exercise of Rule 41(6) of the Constitution of BCCI, suspended Mr. Hardik Pandya and Mr. K.L. Rahul in view of the allegations of misconduct against them, pending adjudication of the allegations under Rule 46 of the approved BCCI Constitution.

Since the adjudication of all allegations of misconduct against any cricketer registered with, inter alia, the BCCI is required to be undertaken by the BCCI Ombudsman, whose appointment is pending directions of the Hon’ble Supreme Court of India, the CoA is the of the view that the interim suspension orders dated 11.01.2019 should be presently lifted with immediate effect. The above matter and decision has been taken with the concurrence of the Learned Amicus Curiae, Mr. P.S. Narasimha.

In view of the above, the suspension orders dated 11.01.2019 is immediately lifted pending appointment and adjudication of the allegations by the BCCI Ombudsman.”

Karan Johar, who regrets what happened to the cricketers, reacted on the ban lift. In a CNBC TV18 Special segment at the World Economic Forum at Davos, Karan Johar said that he is grateful and relieved that the ban was lifted. "I am so happy to hear that the ban has been lifted. I am so relieved and grateful. They deserved another chance I am glad that the Board has given them this chance."

A day ago, Karan spoke to ET NOW and said, "I regret what has happened to them. Then there was a talk about me actually enjoying the TRP…I don’t care about the TRP. This is a spin off on my career, it’s not my career but it is their’s. I think perhaps things were said which crossed boundaries but I apologize because it was my platform where it all happened. I feel the boys have faced prize for it already. I would be so conscious of doing any episode from now on. I was just being edgy and that is the vibe of the show."

Under Rule 46 of new BCCI constitution which was imposed on January 11, Hardik Pandya and KL Rahul missed four ODI matches including three against Australia and one against New Zealand.

Also Read: Karan Johar opens up about the pros and cons of digital media