Do you remember Nawazuddin Siddiqui from the film Sarfarosh? He may be a huge star now but the struggle that this actor has undergone is something that many have witnessed. From being a junior artiste to now a star, the actor has come a long way. He is currently promoting one of the most awaited releases of the month, Thackeray where Siddiqui plays the legendary politician Balasaheb Thackeray. The actor had some interesting anecdotes to share when he visited the sets of The Kapil Sharma Show recently. 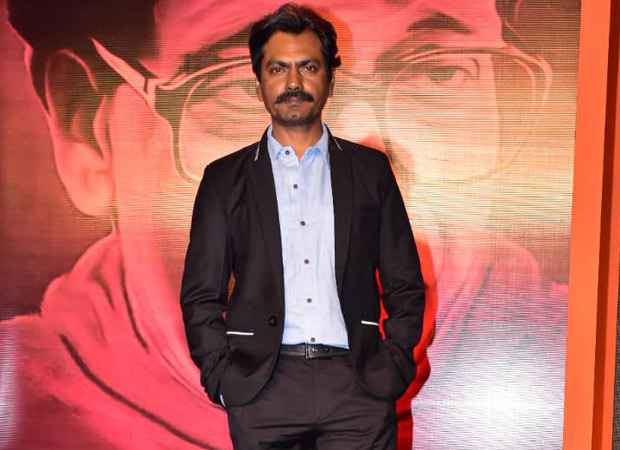 Nawazuddin Siddiqui was accompanied by his co-star Amrita Rao as they visited the sets of The Kapil Sharma Show to promote their film Thackeray. During the show, Nawazuddin Siddiqui reminisced about his struggling days and revealed that he used to even sell coriander leaves then. He mentioned that he had bought Rs. 200 worth coriander leaves from a vegetable vendor and when he tried selling it, the leaves started to turn brown. Obviously quite taken aback by the same, when he confronted the vendor, the latter asked him to sprinkle water on the leaves to keep them fresh throughout the day.

Considering by that time, his coriander leaves had already turned brown, the advice came in too late for the Kick actor. The latter had to eventually travel without a ticket in the train because he didn’t have money for the same. He ended up travelling to Mira Road like that and it was all thanks to the loss of Rs. 200 that he faced before that.

On the other hand, he also spoke about an incident where he received Rs. 4000 as his salary for being a junior artiste. While he had to share half of the money with his coordinators, he spent money worth Rs. 1800 in a hotel and the rest in a rickshaw ride. So he concluded by adding that by the end of it, he was penniless again. Well, after his uninhibited revelation about his struggling days, we must say we are in love with Nawaz’s candid nature! Don’t you think so?

Also Read: “Playing Balasaheb has been a once in a lifetime opportunity” – Nawazuddin Siddiqui on Thackeray biopic