The Telangana High Court on March 4 ordered a person to pay Rs. 10 lakh to the Prime Minister’s Covid-19 Relief Fund for suppressing informing in the plea to stay the release of Amitabh Bachchan and Nagraj Manjule's Jhund. The petition was filed by Nandi Chinni Kumar claimed that the movie was based on the life of Akhilesh Paul, a football player. The filmmaker said that he had acquired the rights to the story for making the film in the year 2017-18. However, he came to know that Amitabh Bachchan starrer Jhund was also on the same storyline. 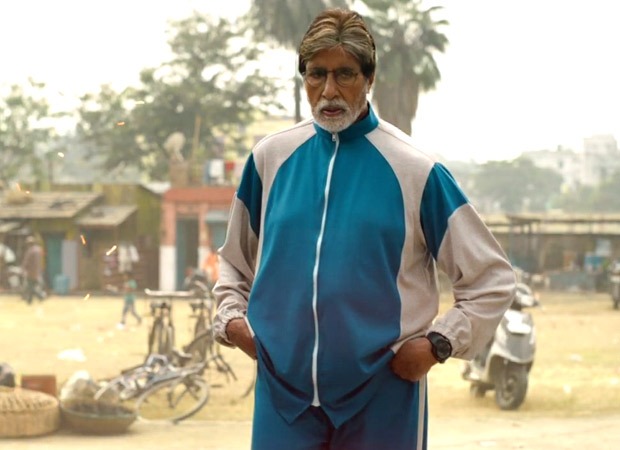 According to Deccan Chronicle, "The court dismissed the petition on the ground that Chinni Kumar had approached the court without clean hands as he suppressed facts in respect of an application which was filed before a trial court. The court pointed out that the petitioner, after entering into a compromise with the producers, received a sum of Rs. 5 crore but was now making an allegation that he was misled by the filmmakers."

The petition was dismissed by the court and the petitioner was slapped with Rs. 10 lakh cost to be paid to the Prime Minister’s Covid-19 Relief Fund within 30 days. If the said amount is not paid within the deadline, as per reports, the Hyderabad collector would recover the same as arrears of land revenue within a period of 30 days and deposit the amount to PM's Fund.