Known as the flag bearer of the Me Too movement, Tanushree Dutta lashed out on Nana Patekar and revealed about an incident where she accused the veteran actor of sexual harassment on the sets of the film Horn Ok Pleassss last year when she had visited India. The case, since then, has seen many repercussions. Despite the fact that the actress came out to voice about the incident almost a decade later, a police complaint was filed against Patekar. Amidst court hearings and other legal procedures now, it has been reported that the Me Too case been closed and the reason is prima facie against Nana Patekar. 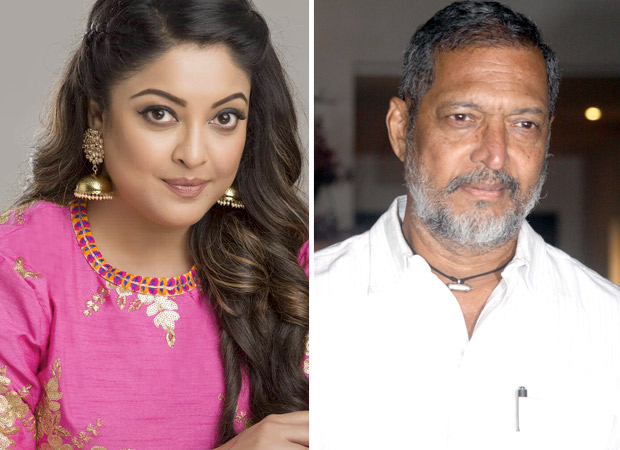 Me Too: Tanushree Dutta vs Nana Patekar case has been closed!

As per current reports, the police have decided to close the Tanushree Dutta, Nana Patekar sexual harassment case after they failed to receive any evidence against the actor. Speaking on the case, lawyer Sujay Kantawala has been quoted in these reports wherein he has asserted that they have a closure report regarding the case. He further explained that considering that investigating agency is the police under the criminal jurisdiction, they have filed a closure report after they failed to get any evidence as per the complainant’s statement. However, he also affirmed that if the complainant wants, they can definitely challenge the closure report and pursue the case further until it reaches a logical conclusion. He also added that this will show as to how convinced she is of her case!

Speaking of the case, Tanushree Dutta continues to support many Me Too cases that came forward after she decided to speak up about it. On the other hand, after she came out and spoke about the incident, Nana Patekar clearly denied all charges. However, the actor has refrained from interacting with the media since then. He was also barred from many Bollywood films that he was a part of!