Tanishaa Mukerji would next be seen in a hard-hitting Indo- Pak Drama Code Name Abdul. The actress will be seen performing some action-packed sequences in the film that revolves around a secret mission given to RAW after which the story unfolds further. 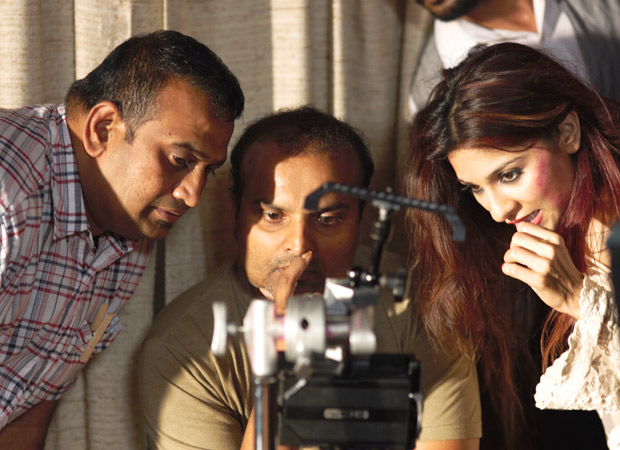 Talking about her role, the actress said, "This is the first time I am doing something in the action thriller space. I am very excited about this project. I have explored a different part of myself through this film.”
The movie is written and directed by Eshwar Gunturu who further added, "I cannot wait for the audience to watch the film. It is a suspense thriller and I am sure it will keep the audience at the edge of their seats. Tanishaa has done a fabulous job and I am sure her fans will love her new avatar.” Going by the trade circuit, the film seems to already be garnering a lot of accolades internationally and is another definition of content being king.
Having being shot in New York City, New Jersey and in jungles of Pennsylvania, Code Name Abdul keeps you glued with its nail-biting suspense.
The movie is produced by Hemangi Shah and also stars Ashok Chaudhary, Akku Kulhari, Khatera Hakimi and Sumend Wankhade in the main roles.
Also Read: Tanishaa Mukerji faces racism in the U.S, shares video PROOF of the same!