From Priyanka Chopra to TV actor Vivek Dahiya, many celebrities have often spoken up against the varied kinds of racism they have faced abroad. While some encountered these experiences when they were young and not a celebrity, some faced it despite being a star. Tanishaa Mukerji, sister of renowned actress Kajol, didn’t expect to face racism in the U.S but she was quite taken aback when she was subjected to racism at a party location. 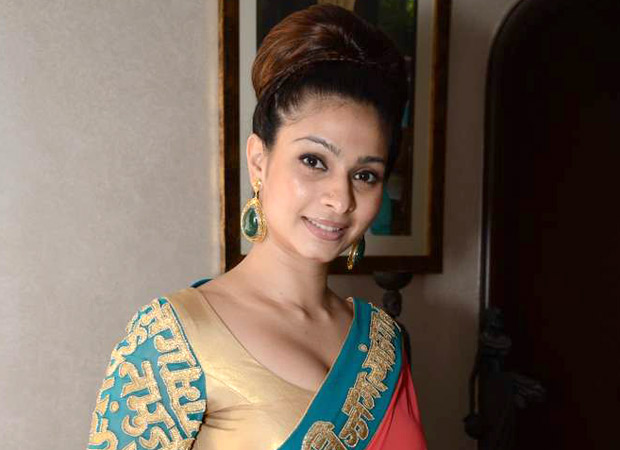 Tanisha Mukerji recently was in US to attend a charity event organised by the CRY Foundation. The actress was staying in the plush Jane Hotel and spent one of the nights partying with her friends. During the same, she heard one of the waiters pass a racist remark saying that they didn’t know how to speak English. This obviously didn’t go down well with the actress.

Tanisha Mukerji reportedly took the matter to the hotel management too. She complained to them about the same but no action was taken for the waiter's behaviour. Upset by the entire episode, the actress took to Twitter to share this short video:

Many actors in the past have come forward to speak up against such racist experiences they have faced in many locations. Reports have it that Tanishaa Mukerji, who takes frequent trips, faced racism for the first time. Hence, it was quite shocking for the actress since she had never experienced the same before.

On the work front, Tanishaa Mukerji has ventured into production. She is yet to make an announcement about her next acting projects.

Also Read: HOT! Tanishaa Mukerji sizzles in a bikini on her recent trip to Andaman