If two's better than one, with four, the fun's just begun! Swara Bhasker, Shikha Talsania, Meher Vij and Pooja Chopra are set to spark magic on the big screen with their upcoming project Jahaan Chaar Yaar. The film follows the story of four friends, trapped in a rut of hapless monotony. With grown children and distant husbands, their middle-class lives have nothing to look forward to, until a getaway to Goa turns into a thrilling roller coaster they never bargained for. Their journey from demure housewives to daring dames forms the crux of the movie. 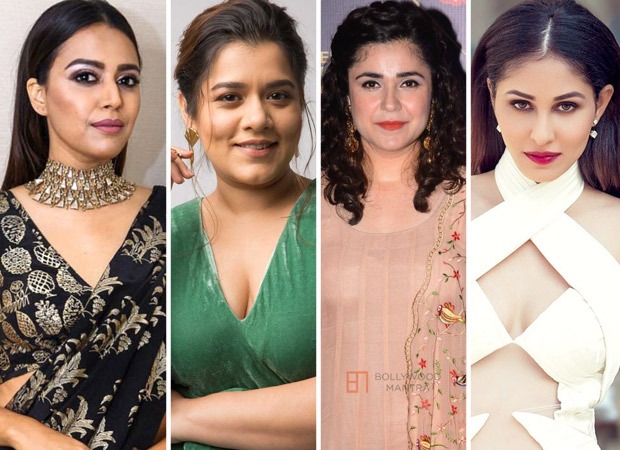 Producer Vinod Bachchan says, “As cinemas open their doors again, it is a matter of time till audiences open their hearts again; we just need to welcome them back with a rocking film! Jahaan Chaar Yaar is an empowering tale of friendship filled with engaging twists and turns. I am sure it will reignite the glory of big-screen entertainment.”

The maker also adds, “I am overjoyed to be crafting such a fresh story with a solid script! Our team can’t wait to make this wonderful film”.

Scheduled to be shot in rustic locales of Uttar Pradesh as well as the ravishing beaches of Goa, Jahaan Chaar Yaar seems like a rollicking adventure!

Jahaan Chaar Yaar, a Soundrya Productions film, produced by Vinod Bachchan, directed by Kamal Pandey, will go on floors from the 5th of March.