Sanjay Raut’s abusive response to Kangana Ranaut’s comparison of Mumbai city to Pakistan Occupied Kashmir may have somewhat diluted the damaging impact of Kangana’s statement. Though the fact is, many of her colleagues, contemporaries and seniors continue to seethe at what they see as a direct insult to a city that has given life, hope and happiness to millions. 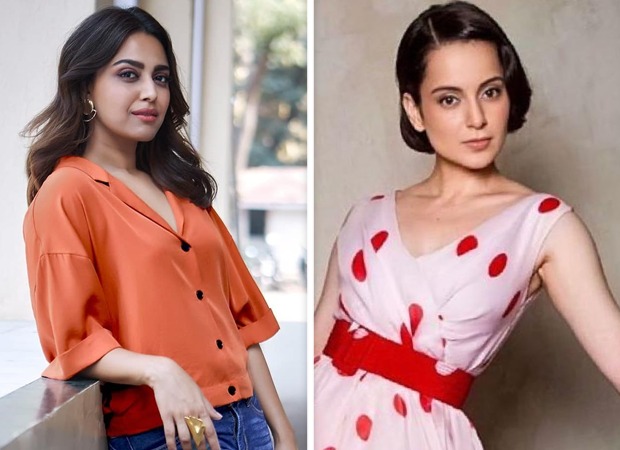 Swara Bhaskar says she is shocked by Kangana’s choice for comparison. “I have never been to PoK, so I don’t know what it feels like. But to call India’s most dynamic city, financial capital and a city that has changed the lives and destinies of so many people, including hers, to abuse that city and compare it to PoK because you want to create a headline is just petty, ungrateful and frankly ludicrous.”

Swara rightly wonders why such remarks acquire legitimacy in the Hindu Rashtra narrative. “If a Muslim actor had made this comparison and said they feel unsafe, we would have been baying for his or her blood.”

Also Read: BJP distances itself from Kangana Ranaut’s comment comparing Mumbai to PoK; says they do not encourage such remarks