Recently Kangana Ranaut made some controversial remarks comparing the Indian city of Mumbai to Pakistan occupied Kashmir (PoK). The comment on social media by the actress has created an uproar among netizens. Now, the Bharatiya Janata Party (BJP) has distanced itself from her comment. 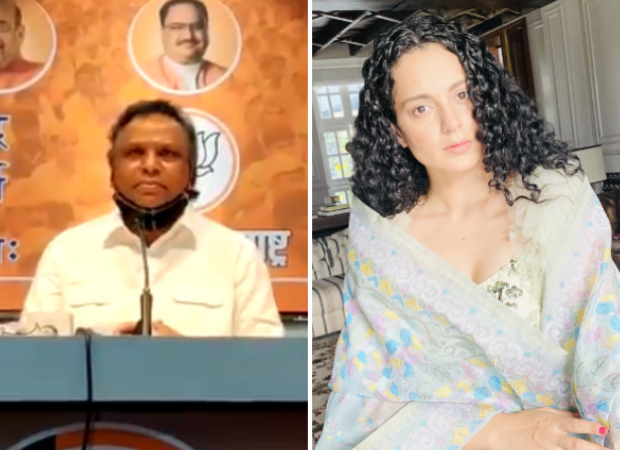 BJP distances itself from Kangana Ranaut’s comment comparing Mumbai to PoK; says they do not encourage such remarks

In an official statement, the spokesperson of BJP said, "We do not support what she is saying about Mumbai, Mumbaikars and Maharashtra. The spokesperson also claimed that some political parties are trying to shift the focus and distract people from Sushant Singh Rajput's case,” the spokesperson said.

The party assured that they do not encourage such comments but also had a message for Shiv Sena MP Sanjay Raut. “We would like to tell Sanjay Raut not to try to fulfil his agenda through Kangana in Sushant’s case and the investigation. Considering the current situation, be it Kangana and Sanjay, no one should not hamper the peace, this is the BJP’s appeal," the spokesperson said.

Post Kangana Ranaut's comments, several Mumbaikars lashed out at Kangana. Several Bollywood celebrities also took to their Twitter handle and praised the city of Mumbai after the controversial comment. Despite her views on Mumbai, earlier today Kangana Ranaut tweeted that she will be back in the city on September 9.