South Korea's super popular female group BLACKPINK, widely popular for their work, is heading to Netflix. On September 9, the streaming giant revealed that members will have their documentary arriving on October 14 on their platform. 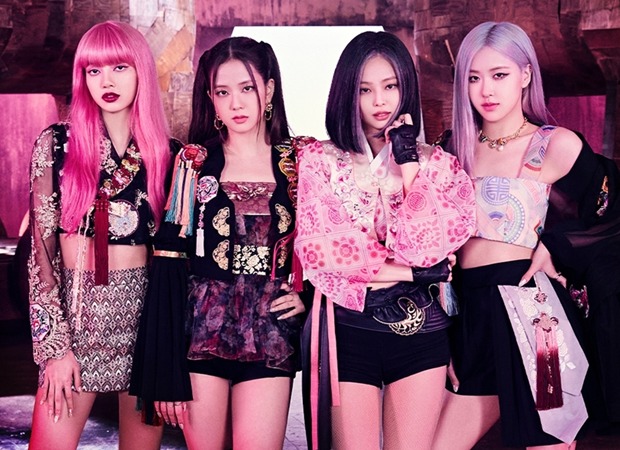 "BLACKPINK: Light Up the Sky — an all-access documentary about one of the world's most popular groups — premieres in your area on October 14," the tweet read.

BLACKPINK: Light Up the Sky — an all-access documentary about one of the world's most popular groups — premieres in your area on October 14!

Oh and that’s not all ... on October 14, these music icons will also become Netflix profile icons pic.twitter.com/b9t00VnEMO

The documentary will feature videos of the members Jisoo, Rose, Jennie, and Lisa from their trainee days up until now. It will have interviews of the girls along with some special behind the scenes videos and also their 2019 Coachella performance.

“We can’t wait to share our personal stories with Blinks all over the world through Netflix!” BLACKPINK said in their official statement. “We hope this film will bring joy and light to the viewers, and they will enjoy seeing our journey together on screen from the past four years."

Recently, the quartet dropped their second single 'Ice Cream' with Selena Gomez after 'How You Like That'. Speaking about their album to Zane Lowe via Apple Music recently, they said, "We’ve been working on a full album right now. And, for like a couple of months now, almost like the past eight months, we’ve mostly been in the studio. I think it’s made us more focused on completing the album and making it the best thing we can give to our fans, and perfecting it and everything. And so, I feel like this album could get a lot of light and energy to everybody being stuck at home not knowing what to do hopefully this can cheer them up.”

BLACKPINK will release their debut album on October 2, 2020.