Quite recently a video surfaced on the internet showing Tom Cruise driving down to a theatre in London to watch Christopher Nolan’s eagerly-awaited Tenet with the audience. Notably, Cruise is not a part of the Tenet cast. He made the effort just to show his support for the movement back into theatres. 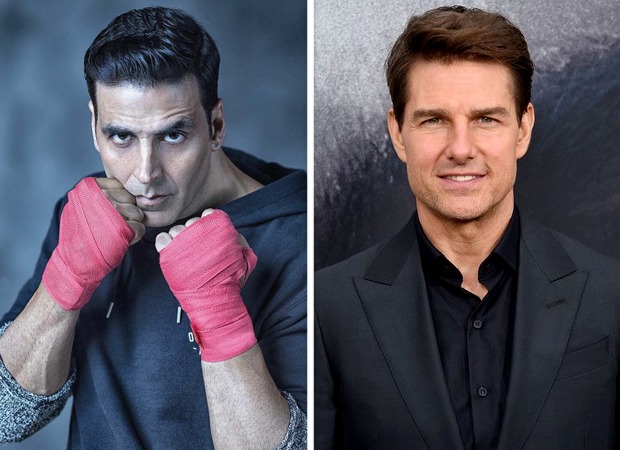 We now hear that Akshay Kumar is likely to show a similar support for Tenet when it releases in India. A source close to the development says, “Nothing concrete as yet. But Akshay is a leading voice in the film industry and he has a big-theatre release of his own, Sooryavanshi coming up. Akshay could be a part of a great confidence-building exercise by visiting a theatre or two showing Tenet when it opens in India.”