Sushant Singh Rajput's sister Meetu Singh who lived with the actor till two day before his demise told the Mumbai police that Sushant had shared with the family that he was feeling low. This contradicts the statement of the family given to the Bihar Police where they said that they were not aware of Sushant battling any mental health problems. 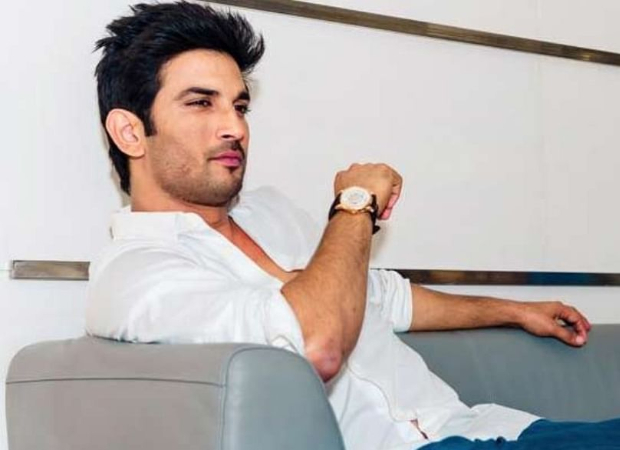 In a statement accessed by NDTV, Meetu Singh said, “In October 2019, he told our whole family that he is feeling low and hence my sisters Neetu Singh and Priyanka Singh from Delhi and Haryana came to meet my brother Sushant Singh Rajput at his flat in Mumbai. All our sisters lived with him for some time and convinced him properly. My brother Sushant Singh was feeling low due to professional ups and downs.”

"My sister Neetu Singh asked her to come with him to Delhi, he said that he will come some days later. In November 2019 my brother Mr. Sushant Singh was feeling low and hence he was taking medical treatment with Dr. Kersi Chawda in Hinduja hospital. In March 2020, due to COVID-19, he was living at home, reading books, doing exercise and meditation as well as yoga," she further said.

On his request, Meetu Singh stayed with Sushant Singh Rajut a week before his demise. However, she had to go back on June 12 as her daughter was alone in Goregaon. In her statement, Meetu also said that she does not know if Sushant “committed suicide due to business or any other reasons”

The late actor’s other sister Priyanka Singh Tanwar in her statement to the Mumbai police revealed that in 2013 their brother told them that he was "feeling very low".

"He used to come out of all this, once we all convinced him. In 2013 he consulted a psychiatrist in Andheri. After that he became very composed and his career was progressing well. He had attained huge success in very little time," Priyanka Singh said in her statement.

She also spoke about Sushant taking treatment with Dr Kersi Chawda.  "In November 2019 my brother was feeling low and hence he was taking medical treatment with Dr. Kersi Chawda in Hinduja hospital. In March 2020, due to COVID-19, he was living at home, reading books, doing exercise and meditation as well as yoga. On 4 June in the morning, I called my brother and I asked why did not call for four to five days, he was feeling low. At that time, I told him that after the lockdown is over, I will come to meet him," she said.

Priyanka also attested for Meetu staying at Sushant’s house a week before his demise. “On June 12, my sister went to her house in Goregaon, as she had some work in her house. On June 14 (she) called in the afternoon to tell me my brother has committed suicide... After that, I left for Mumbai from Delhi immediately by flight. I don't know if Sushant has committed suicide due to business or any other reasons," said Priyanka.