Sushant Singh Rajput's former roommate Siddharth Pithani has been granted parole by the court to attend his marriage. Pithani was arrested from Hyderabad on May 28 for his alleged links in the drug case related to the demise of the actor. 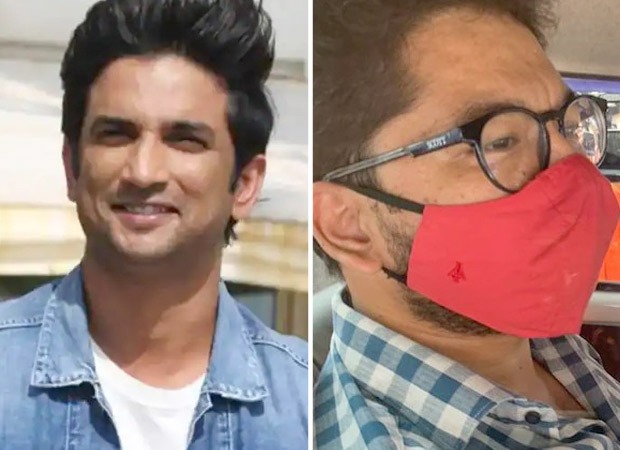 Zonal Director of the Narcotics Control Bureau (NCB) Sameer Wankhede who is investigating the drug case said that Pithani has been given a 10-day relief for his marriage and will have to surrender on July 2. He has not been granted bail. Reportedly, Pithani's lawyer Tareq Sayyed said that he has been granted interim relief on humanitarian grounds.

Siddharth Pithani who used to share an apartment with Sushant was the first person to find Sushant dead in his room. He had lowered Sushant's body from the ceiling fan even before his family members arrived. Sushant's other housemates Keshav and Neeraj were also recently questioned by the NCB and reportedly hinted at Pithani's role in the drug case.

Sushant Singh Rajput passed away on June 14, 2020. Over the past year, three national agencies including the Central Bureau of Investigation, the Enforcement Directorate, and the Narcotics Control Bureau have been investigating the death of the actor.