Imtiaz Ali and Ranbir Kapoor are reuniting on screen, almost 6 years later. Bollywood Hungama was the first to report that apart from a film with Sandeep Reddy Vanga and a Luv Ranjan project, Ranbir is also talking to Imtiaz for his next and has already okay-ed it too, verbally. 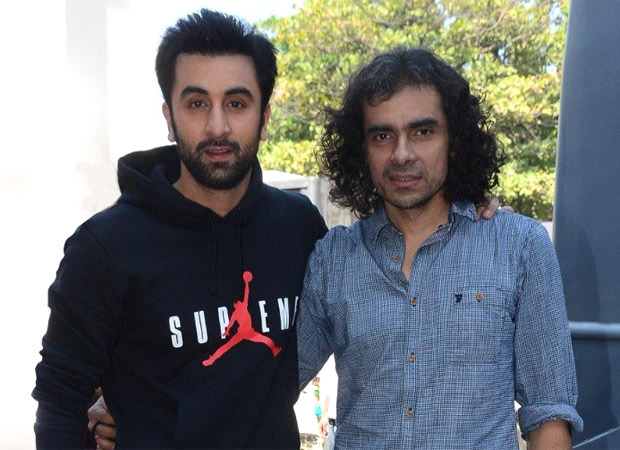 After the Bollywood Hungama story went viral, with fans expressing their joy at the happy reunion after Tamasha, many thought it will be the biopic on controversial singer Amar Singh Chamkila. But, we can now tell you that it is NOT that film.

The source close to the development informed Bollywood Hungama, "While the biopic of Amar Singh Chamkila was one of the films Imtiaz was working on, he had two other scripts too that he was writing simultaneously. One is a social film that sends out a message on suicide, the details of the other film have been carefully kept under wraps. Ranbir's film is not the biopic because it will bring him to a similar Rockstar like space with him playing a musician, although the stories are poles apart. Ranbir's film is one of the other two projects that Imtiaz has been readying."