The Narcotics Control Bureau(NCB) has been investigating a drug case that came to light, weeks after the demise of actor Sushant Singh Rajput, a year ago. On Sunday, the NCB summoned Rajput's domestic help for questioning in connection with the recent arrest of Rajput's flatmate, Siddharth Pithani. Since last year, nearly 35 people have been arrested in connection with the case. 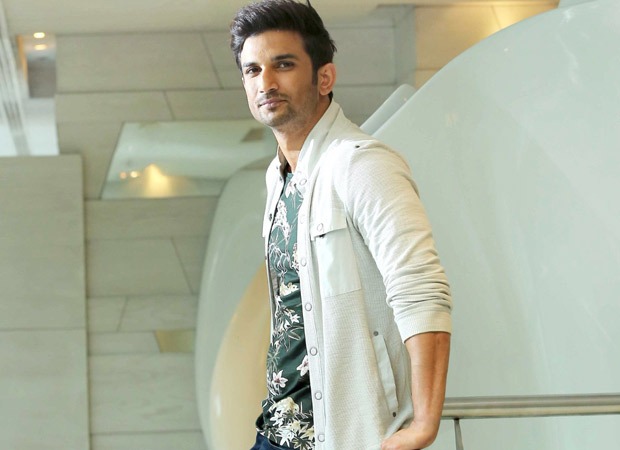 Reportedly, Rajput's domestic help identified as Neeraj and Keshav were taken to the agency office at Ballard Estate and were being questioned till late on Sunday night. However, there is no clarity on how the domestic help is connected to Pithani’s arrest, yet.

Pithani was arrested from Hyderabad last week and brought to Mumbai. He has been charged with conspiracy to supply drugs in the SSR case. He was produced before the court last Friday and is in NCB custody till June 1.

The NCB started the drug probe last year after the Enforcement Directorate allegedly found WhatsApp chats involving Sushant and his close ones talking about substance use. Through their investigation, several Bollywood celebrities were also interrogated including Sara Ali Khan, Shraddha Kapoor, and Deepika Padukone.