Sushant Singh Rajput’s death case is being looked at by the Central Bureau of Investigation from the suicide probe after they ruled out the possibility of it being a murder. While the case has been hindered from its actual agenda, the CBI has been still looking for clues. The actor’s to-do list had gone viral soon after his demise and one of the major ones was to plant a thousand trees. His sister and his friends have joined hands to support this cause of Sushant Singh Rajput to remember him in the best way possible. 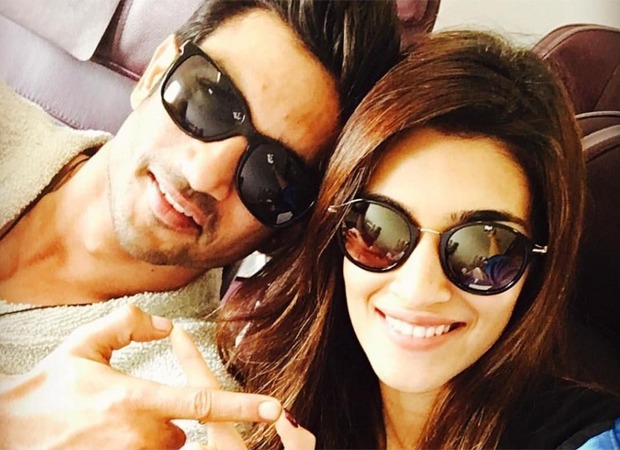 If the latest reports are to be believed, then there was a note found in Sushant Singh Rajput’s farmhouse in Pavana, Lonavala. The actor usually spent a lot of his time there and the recent note suggests another to-do list where he mentions he wants to quit smoking and spend more time with Kriti, who could possibly be his then-girlfriend, Kriti Sanon. There have been no confirmed reports regarding this note and as to what it exactly suggests.

Rhea Chakraborty, who happens to be a primary suspect in the case has been sent for a 14-day-long judicial custody in the drugs probe and had started dating Sushant Singh Rajput from April 2019.

Also Read: Kriti Sanon pens a cryptic note for Sushant Singh Rajput, says, “It’s not about you anymore, it’s about them”