Even before his film Rifleman kick starts, the film has been facing copyright controversy. The makers of the film 72 Hours: Martyr Who Never Died that released last week, have claimed that their film is about rifleman Jaswant Singh Rawat and that they have the original rights of his life story. The legal wrangle arouse because Abundantia Entertainment, who are making the Sushant Singh Rajput film, have also been asserting that they originally own the rights of Jaswant Singh Rawat’s story and have taken legal action against the makers of 72 Hours. 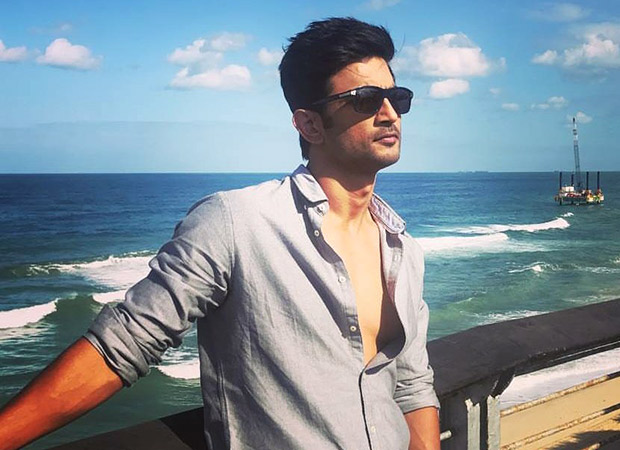 Not too long ago, Sushant Singh Rajput had taken to social media to announce about his venture Rifleman after he was intrigued by the story of Jaswant Singh Rawat. But it seems that his dreams of playing the character may be short-lived. The producer of his film, Abundantia Entertainment has filed a suit against the makers of 72 Hours over copyright issues of rights over Jaswant Singh’s story. However, the director and lead actor of the film, Avinash Dhayani has asserted that they are not going to step back from this issue at a press conference that was held last week.

Miffed with the release of 72 Hours which is based on the life of Jaswant Singh Rawat, Abundantia Entertainment sent a legal notice to the makers of 72 Hours: Martyr Who Never Died where they have asked them to stall the release because they have confirmed that they own the rights of Jaswant Singh’s life. However, the makers of this Avinash Dhayani film have refused to budge. In a press conference that was held last week, Dhayani told the media that they will not succumb under the legal pressure that they are being subjected to, amidst the presence of the producer of their film Prashil Rawat and lawyer Nagesh Mishra.

On the other hand, Dhayani also went on to lash out at Sushant Singh Rajput for signing the film without rechecking the details and legal aspects of the biopic.