The makers of Son Chiriya faced a lot of hardships in order to get the authenticity of the 1970's era as the movie is set in that era. Son Chiriya is shot in the remote areas and villages where there were no basic facilities available. The cast and crew included 400 hundred people and it became a point of difficulty for the makers. A lot of things were considered to perfect the authenticity as it was required to get the raw and rustic vibes. 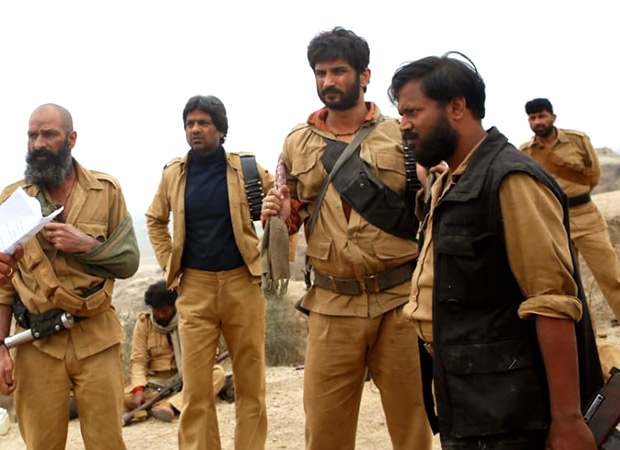 Since the story is set in the Chambal district, the characters learned the Bundelkhand dialect. To prep and get the fluency, the cast was insisted to converse in that language on set, even during the breaks. The story of Son Chiriya is set in the 1970s showcasing a small town ruled and dominated by dacoits. Multiple gangs fight over the struggle to attain power. The cast dons fierce avatars in sync with the theme of the film.

Directed by Abhishek Chaubey and produced by Ronnie Screwvala, Son Chiriya is slated to release on February 8, 2019.