Post the success of URI: The Surgical Strike, the first hit of 2019 is now all set to be remade in Tamil, Telugu and Malayalam. The film, featuring Vicky Kaushal in a lead role along with Yami Gautam and Kirti Kulhari in pivotal roles, seem to have established a connect with the audience due to its realistic approach. And now we hear that filmmakers down South are keen to adapt the film. 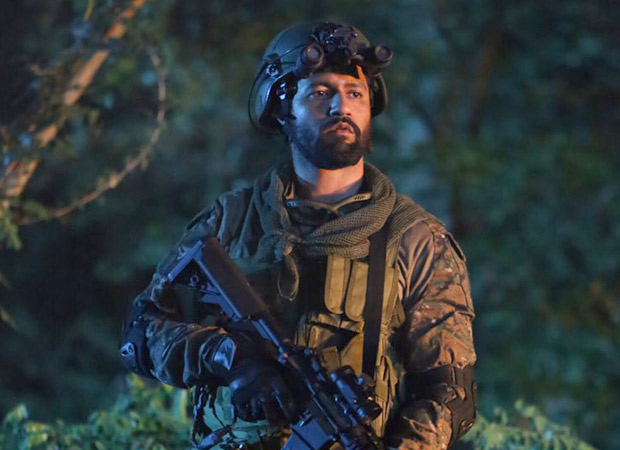 URI: The Surgical Strike will be remade in Tamil, Telugu and Malayalam

A source confirmed the developments saying, “The producer of URI,  Ronnie Screwvala and the entire team of RSVP have got calls from the many producers of South who aspire to adapt the film in their language and who wish to remake the film. Owing to which the rights of the film URI: The Surgical Strike has been sold at a higher price.” However, the details of the price are currently kept under wraps. Also an official announcement on the casting and other details are expected to be made soon.

If reports are to be believed, considering the success of Uri: The Surgical Strike, the film is expected to be the biggest hit of Vicky's career by far. While the actor has obviously given hits like Sanju and Raazi last year, Uri will mark his biggest solo hit.

Interestingly, Uri: The Surgical Strike is based on real life incident when the surgical strikes were carried out by the Indian army in 2016 after they were attacked at the Kashmir border. Produced by RSVP movies and directed by Aditya Dhar, the film also features Paresh Rawal, TV star Mohit Raina in pivotal roles.

URI - The Surgical Strike is on a winning spree as keeping the josh high, the movie is running successfully at the box office and has already entered Rs. 100 crore club. The film released worldwide on January 11.